Start the fck up

I created the opening titles for "Start the fck up", a Sitcom set in a co-working space about a young programmer desperately trying to find the "next big thing"

Our goal was to catch the fast-paced nature of the show, and to incorporate as many objects used by the characters as possible. I opted for a colourful and stylised approach. After creating a rough storyboard, I built some style frames as well as an animatic, and after gathering and incorporating feedback from directors and producers, I turned those into the final animation.

I also created some additional short animations to be used as transitions throughout the episodes.

The animations were created in Cinema 4D and rendered using Arnold's toon shaders, with final compositing in After Effects. 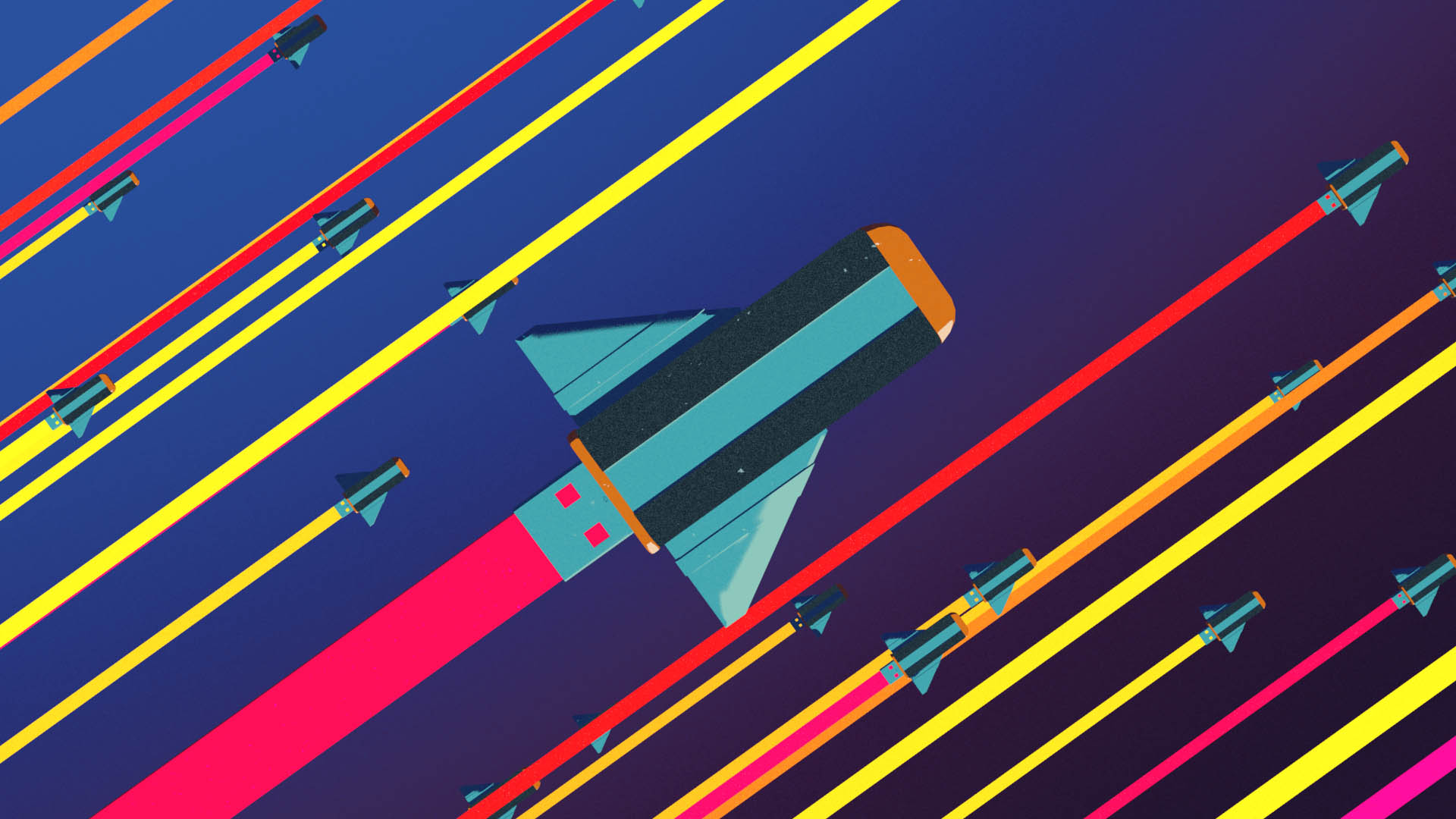 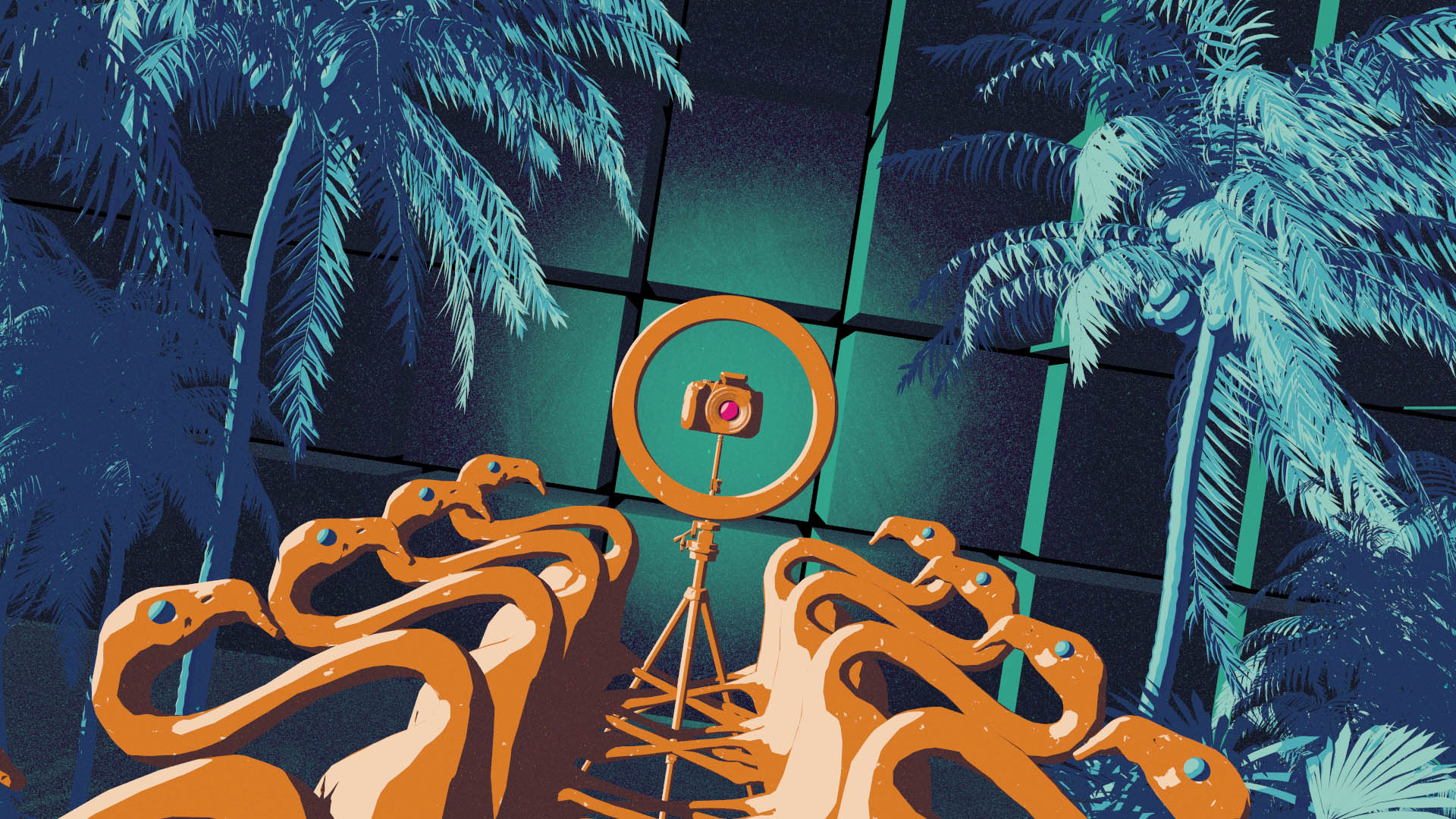 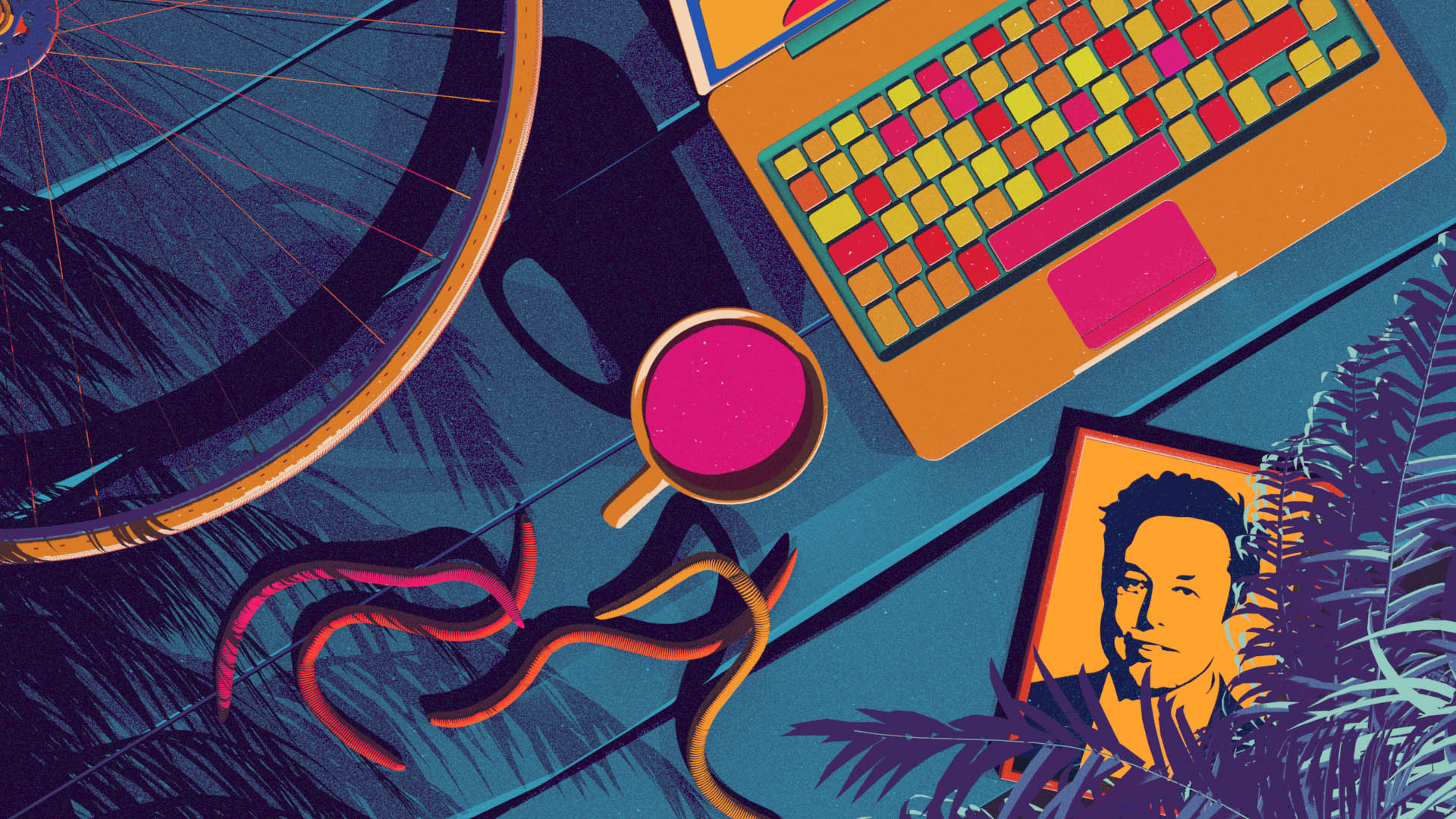 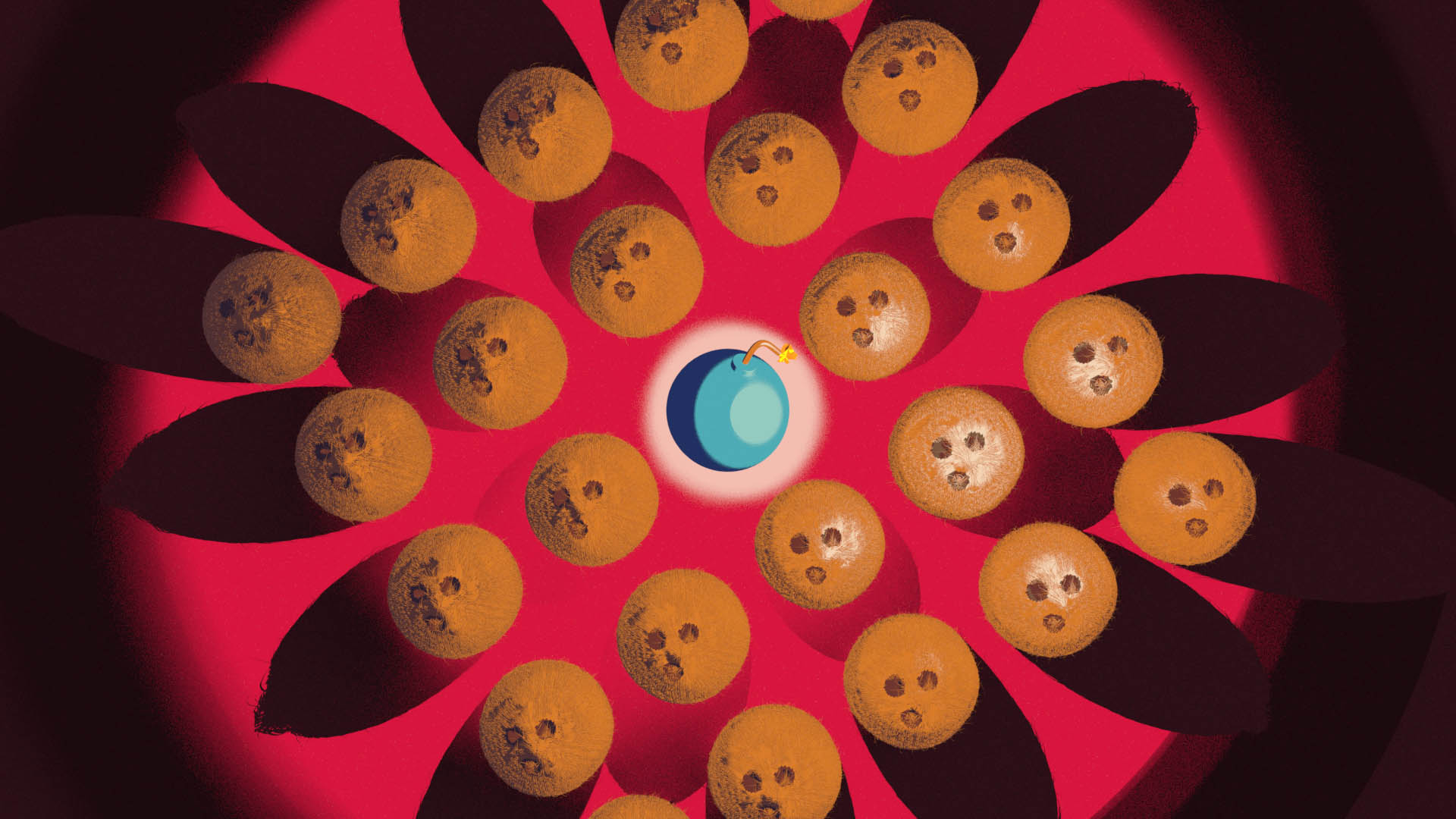 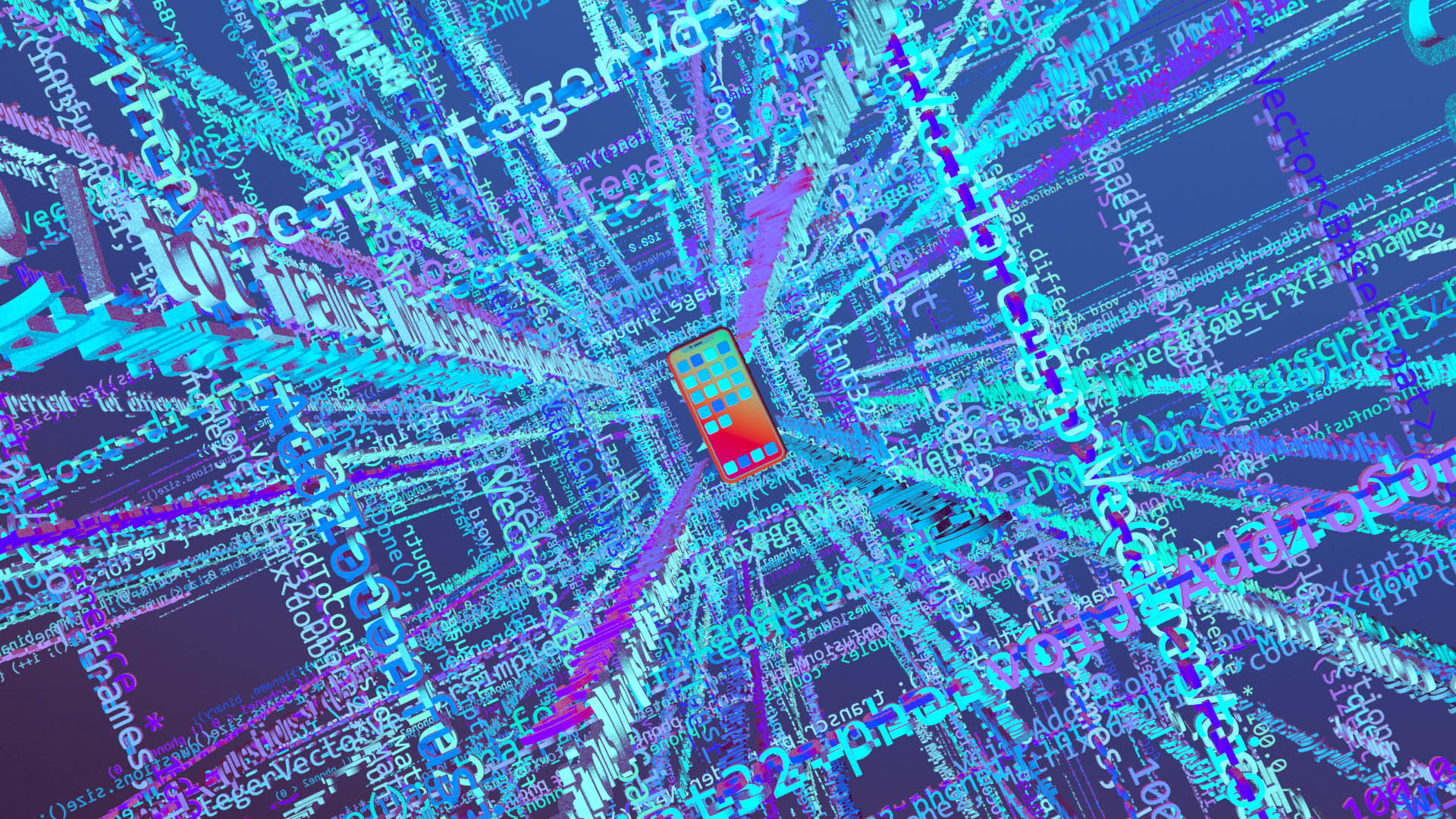 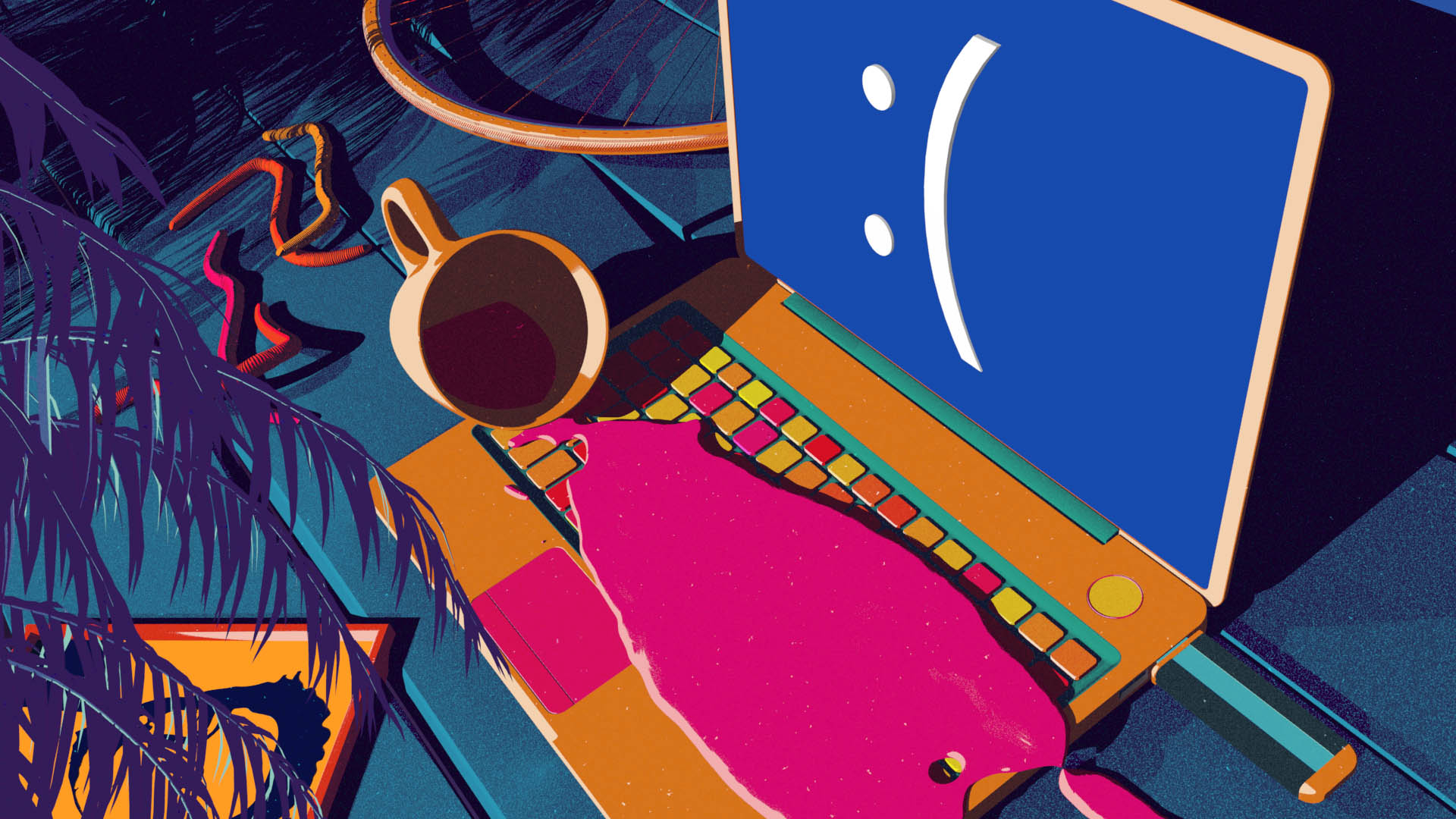 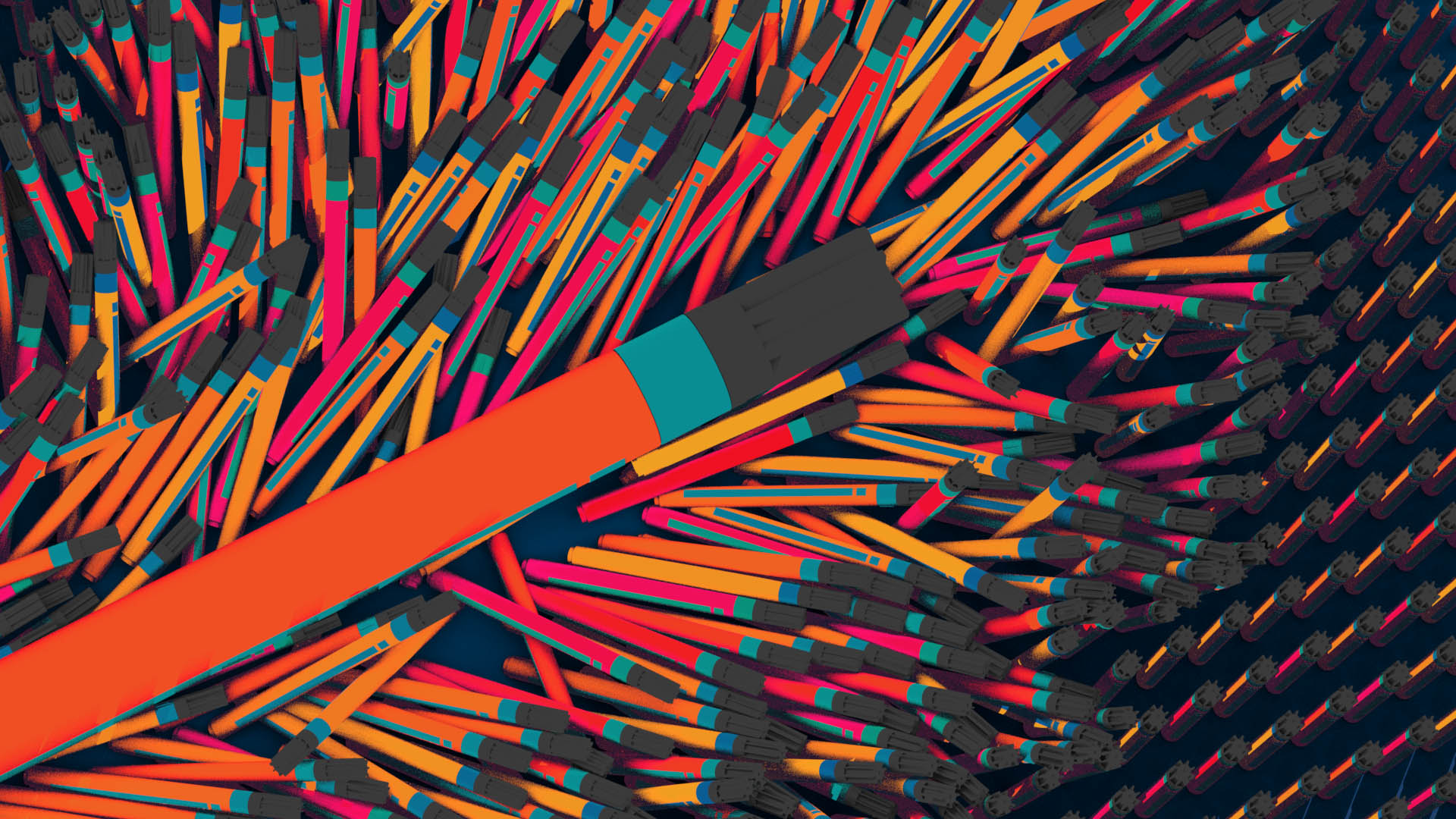 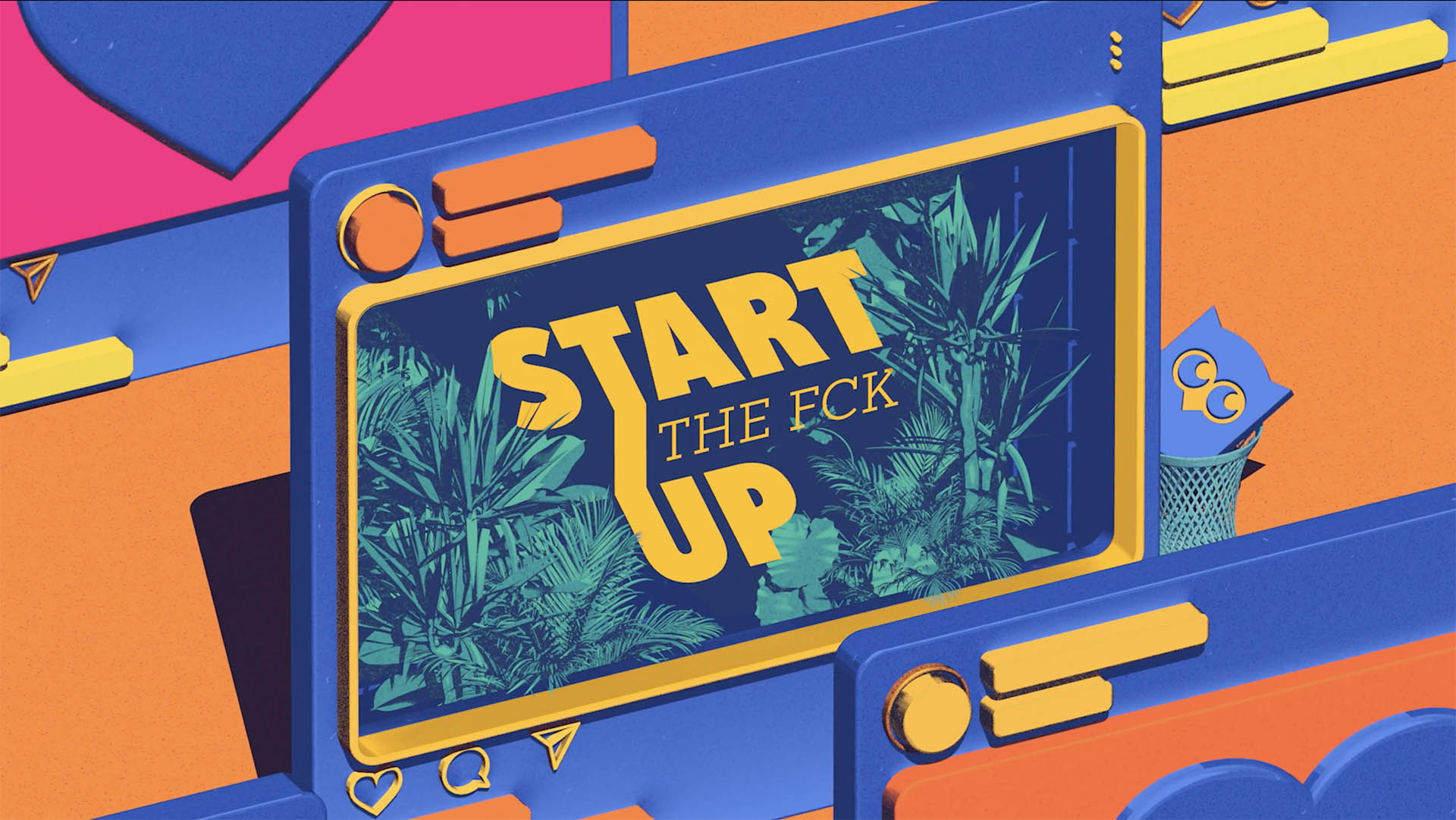