My Home Is My Heart

"My home is my heart" is the third and final music video I directed to go along with the release of Get Well Soon's new album "Amen".

Together with Matthias Gerding I developed the story and created shotlists, storyboard and a visual concept. We wanted to convey the dark but ultimately hopeful mood of the song tackling the benefits and risks of excessive individualism and self-realization.

I directed the two days of shooting on location and in studio. In post production, I worked together with our editor to assemble the footage, and also did some VFX-Work: I was in charge of the fur simulation, as well as the final texturing and rendering of the various creatures appearing in the video. I also built and animated the floating city made out of rocks and branches, which our protagonist encounters at the end of the video. All of this was done using Cinema 4D, with Redshift as our render engine. 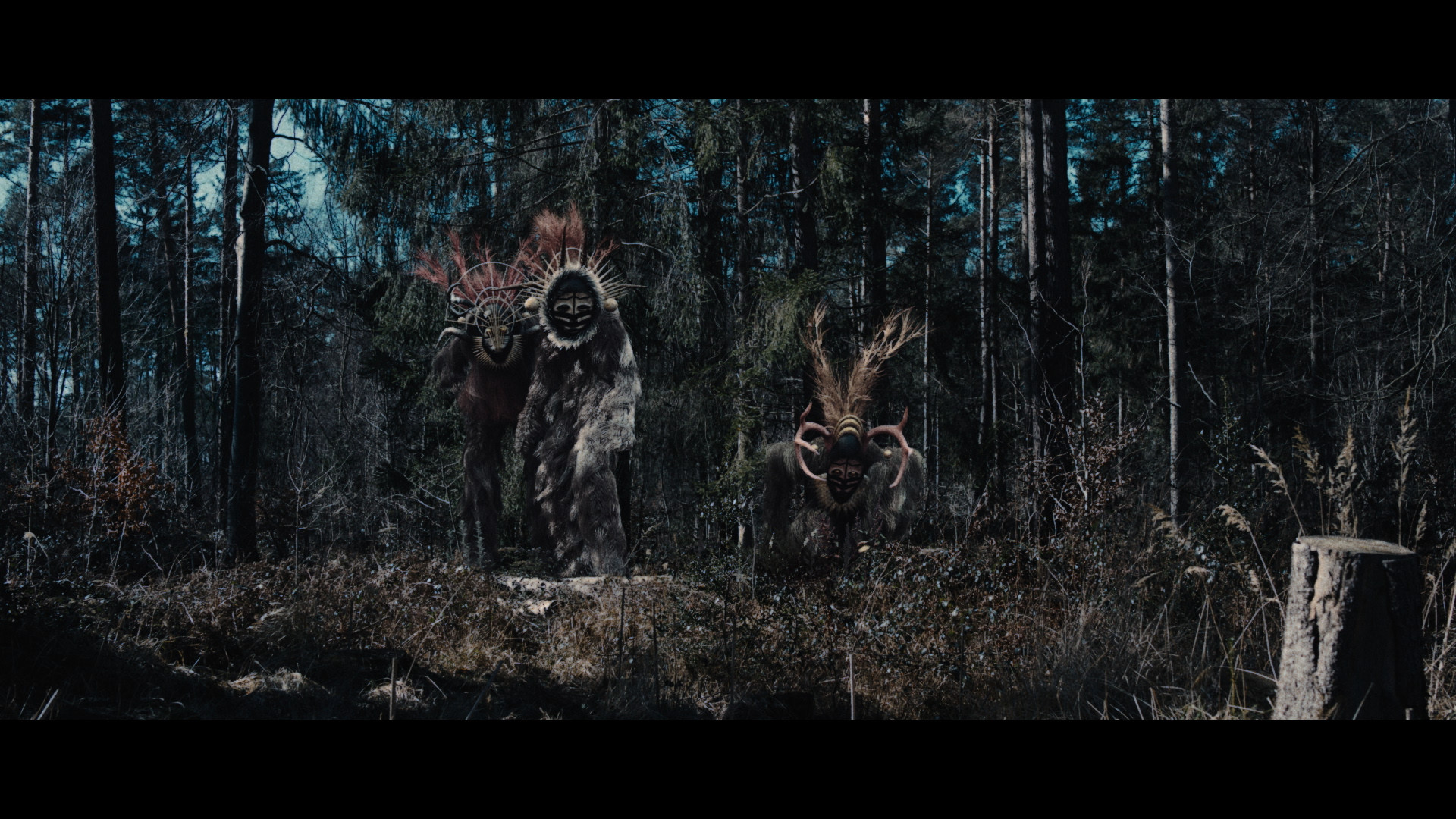 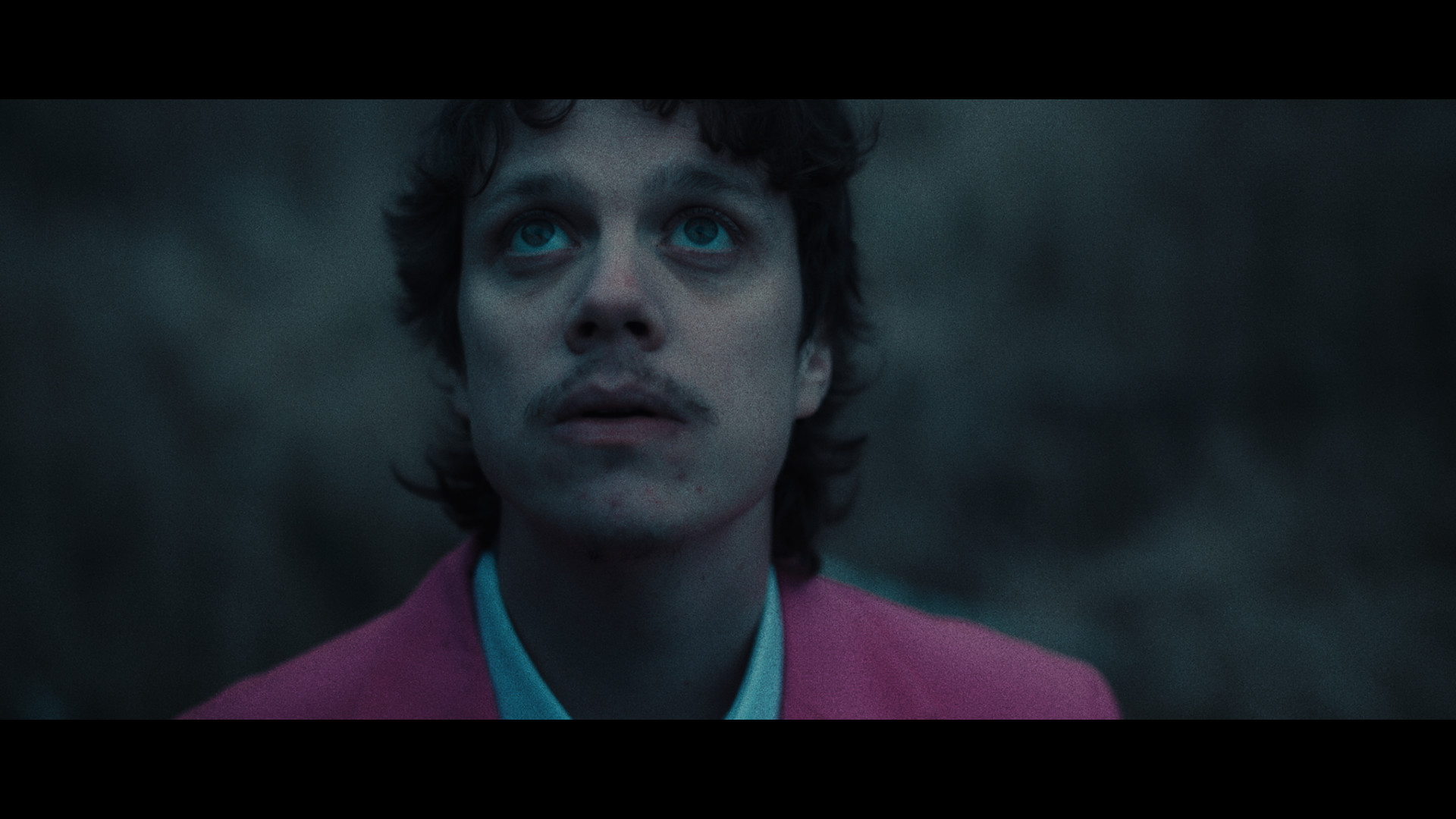 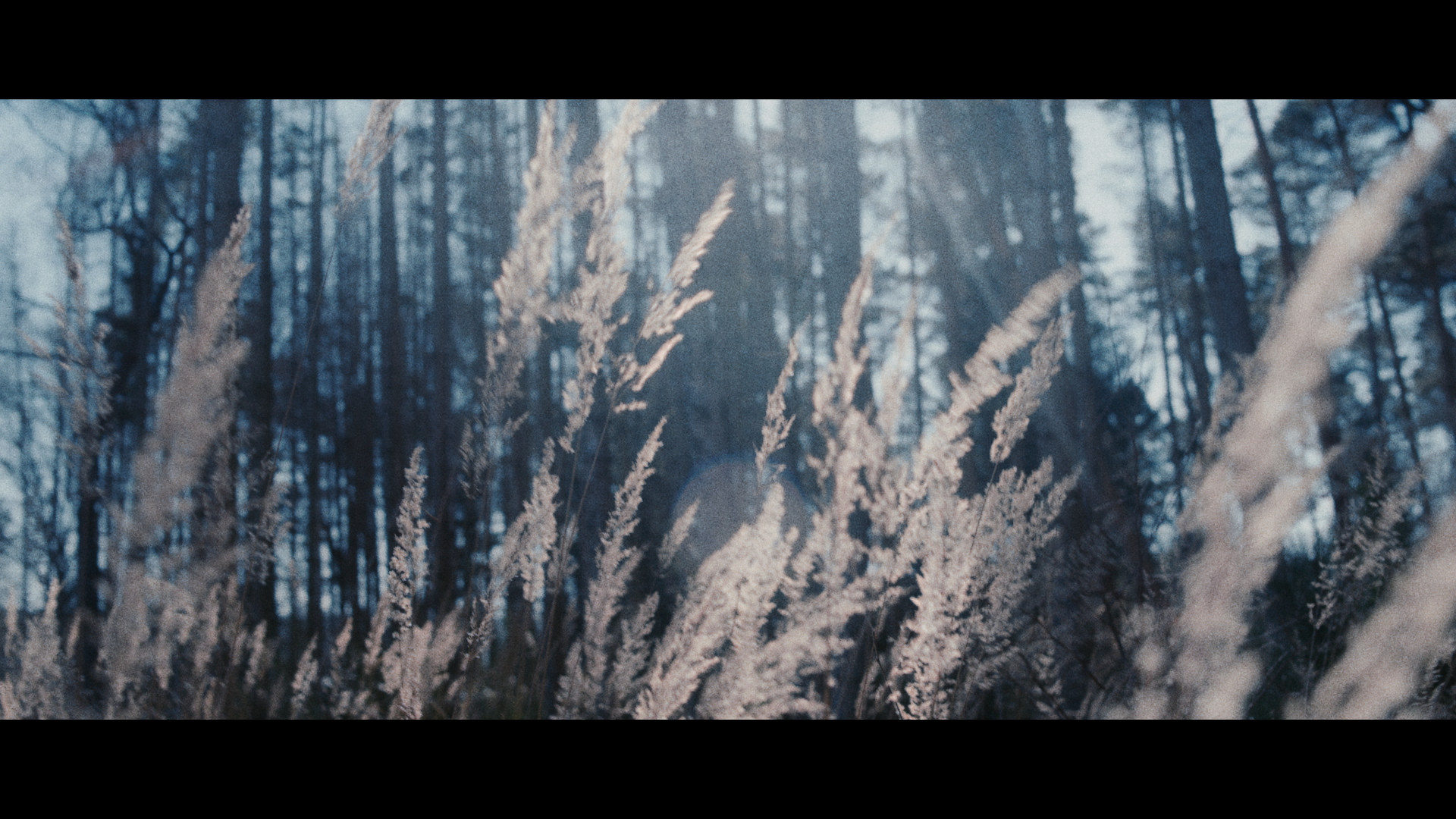 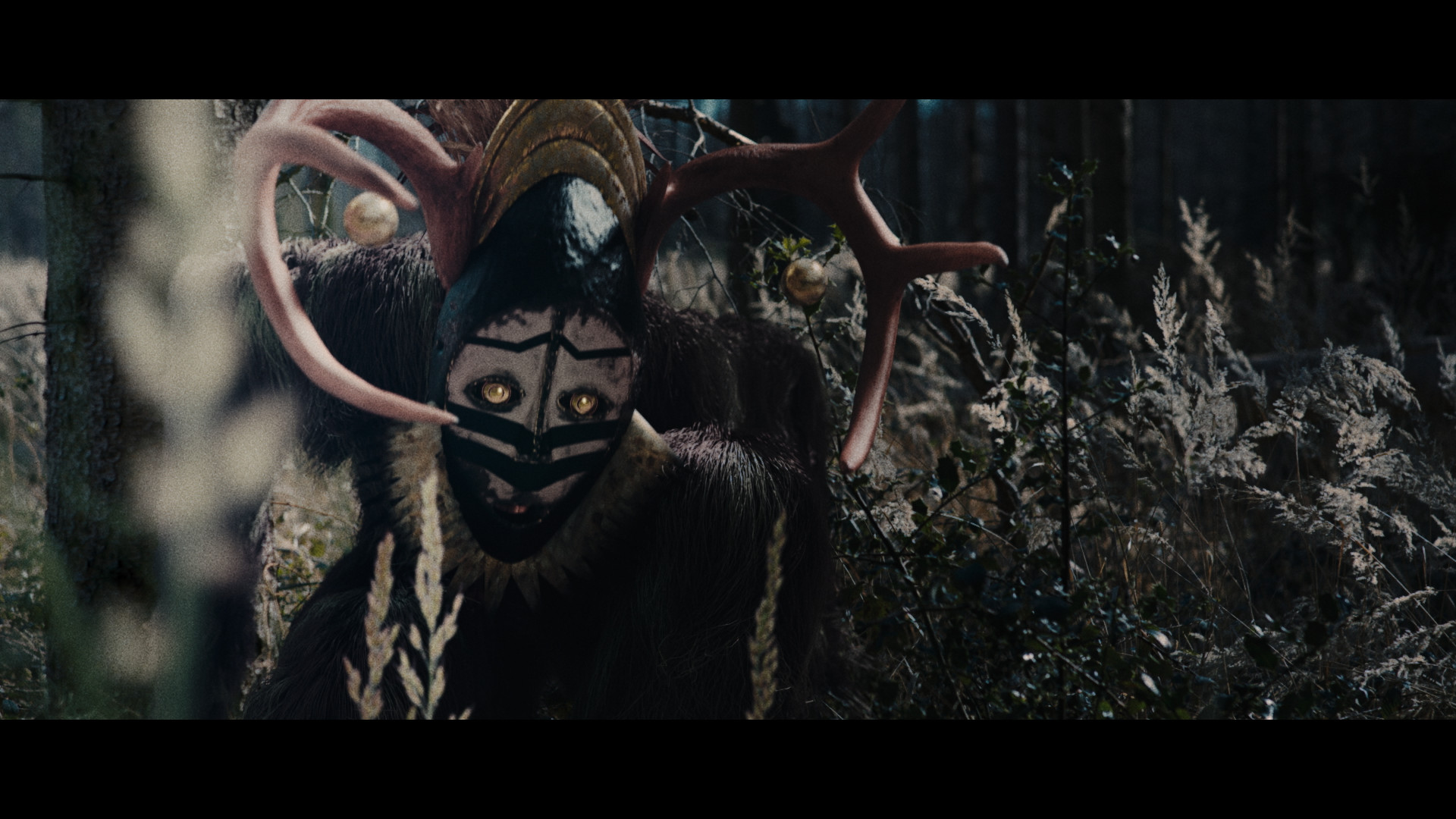 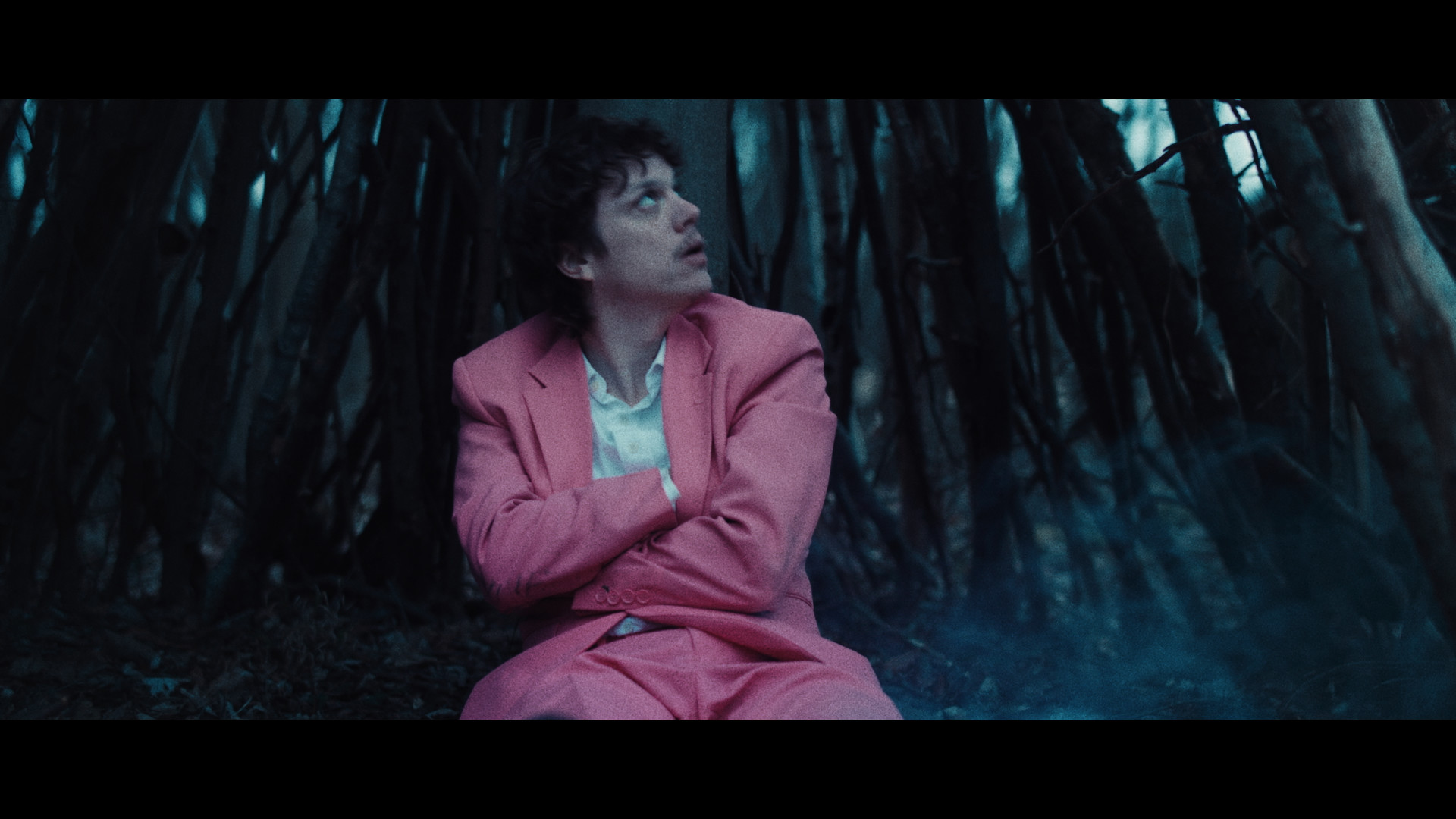 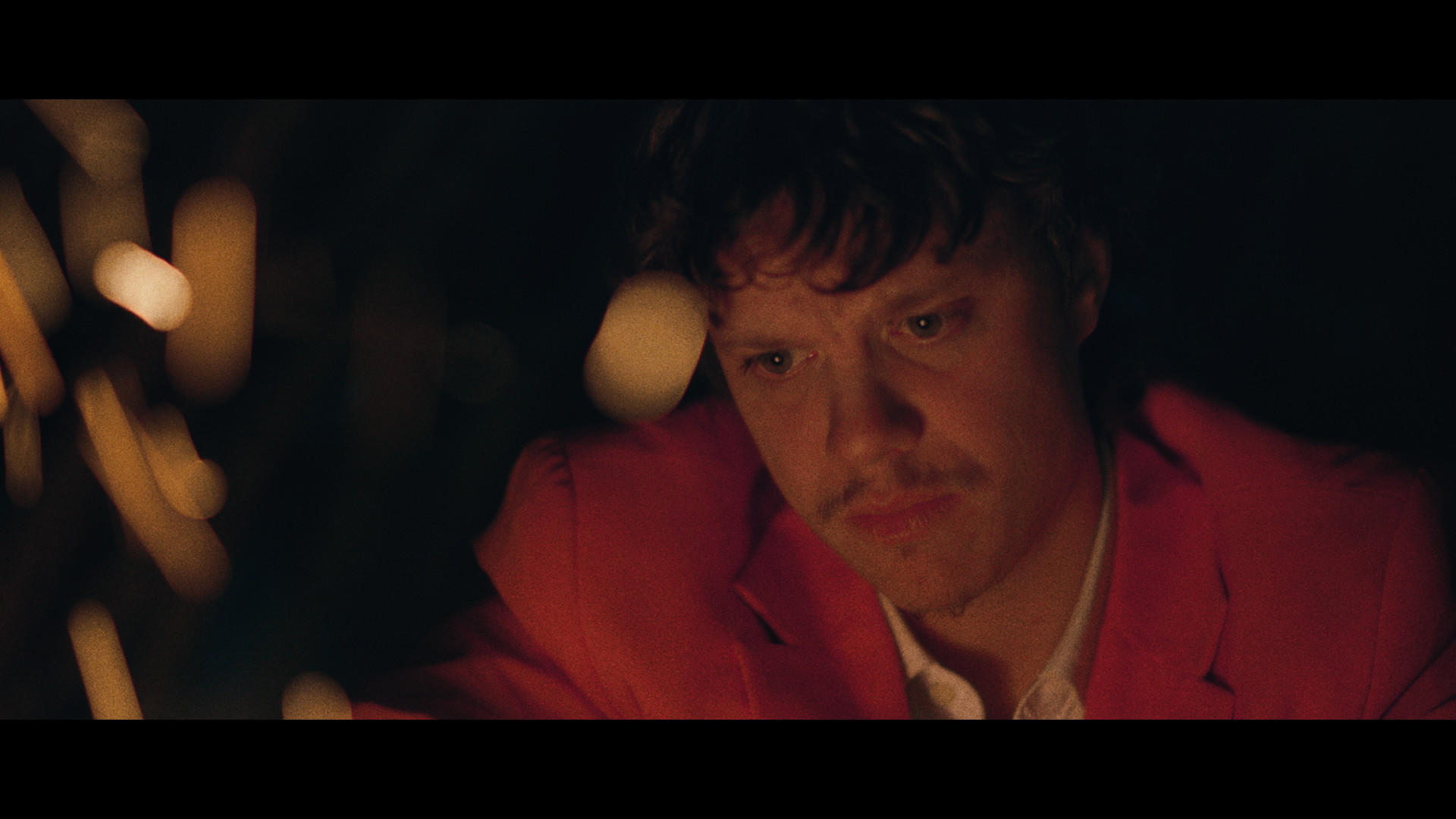 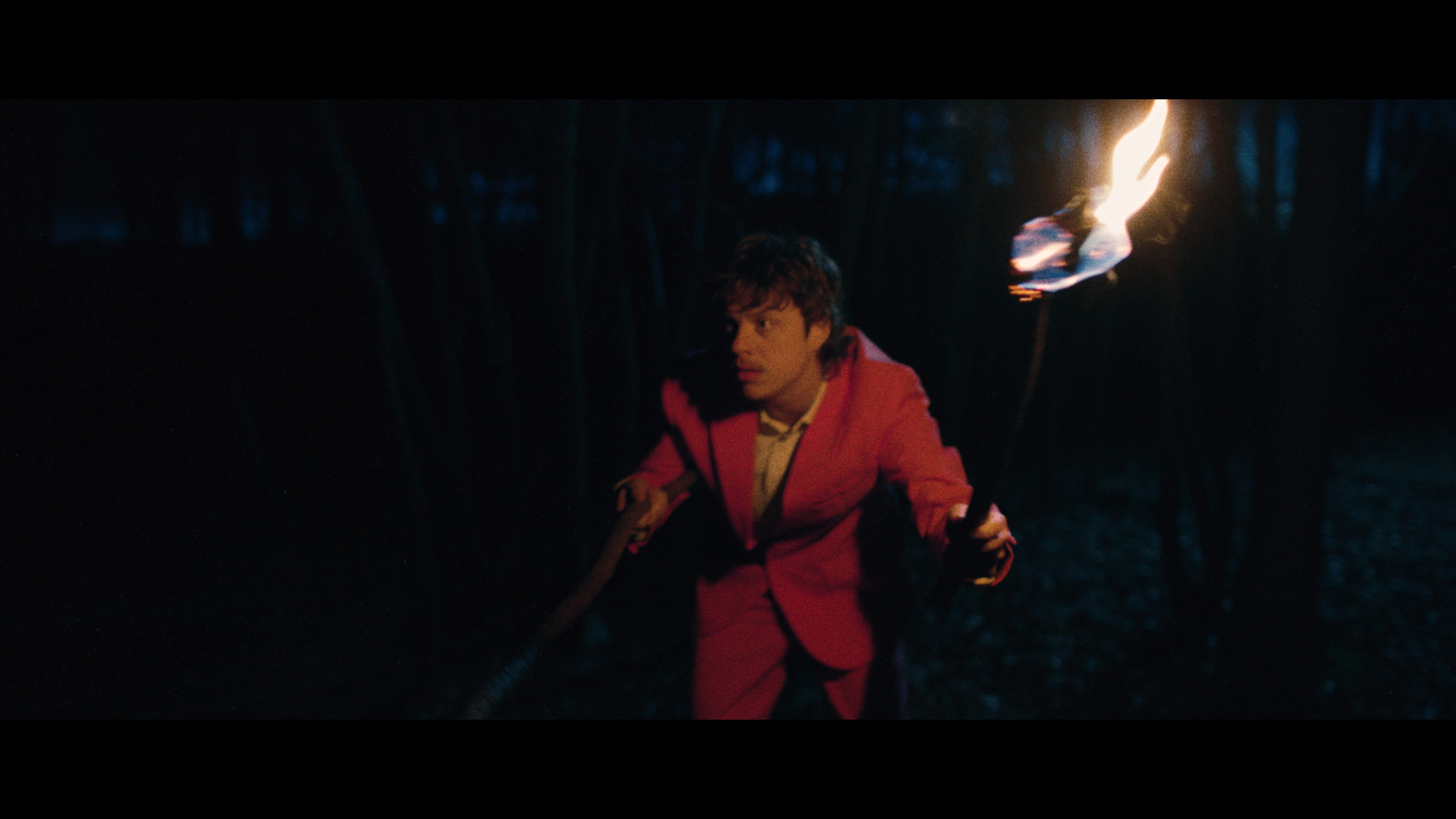 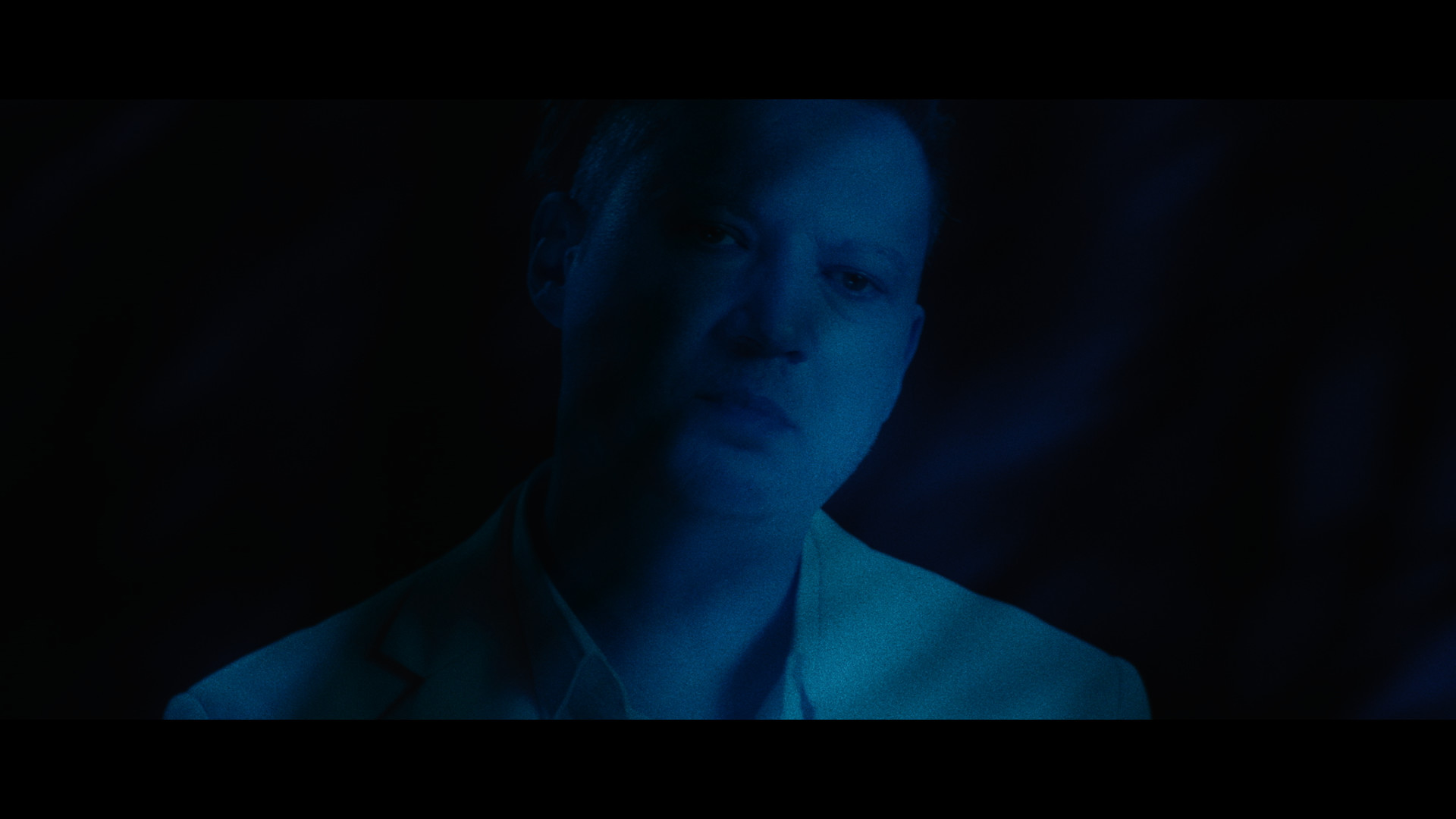 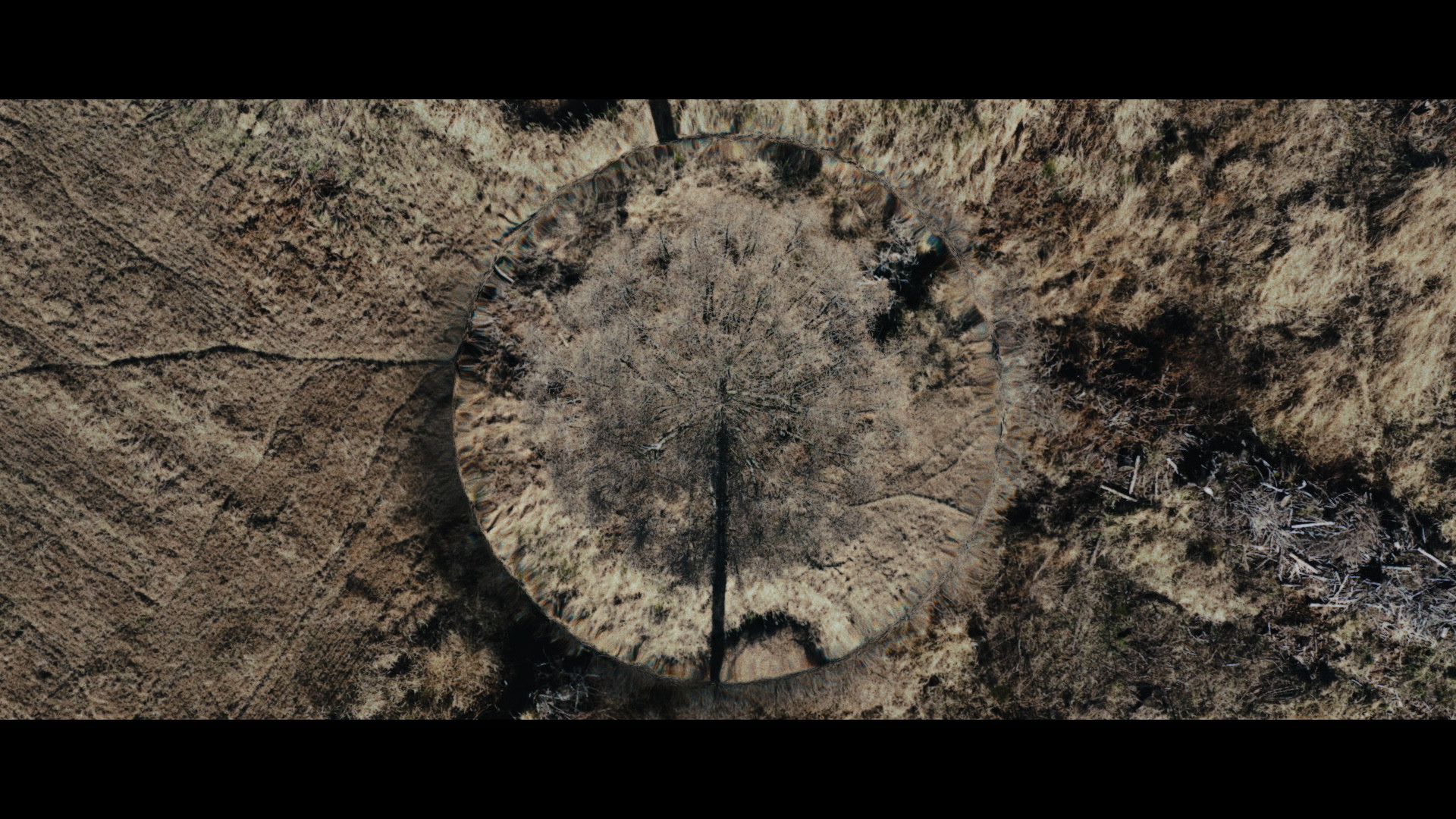 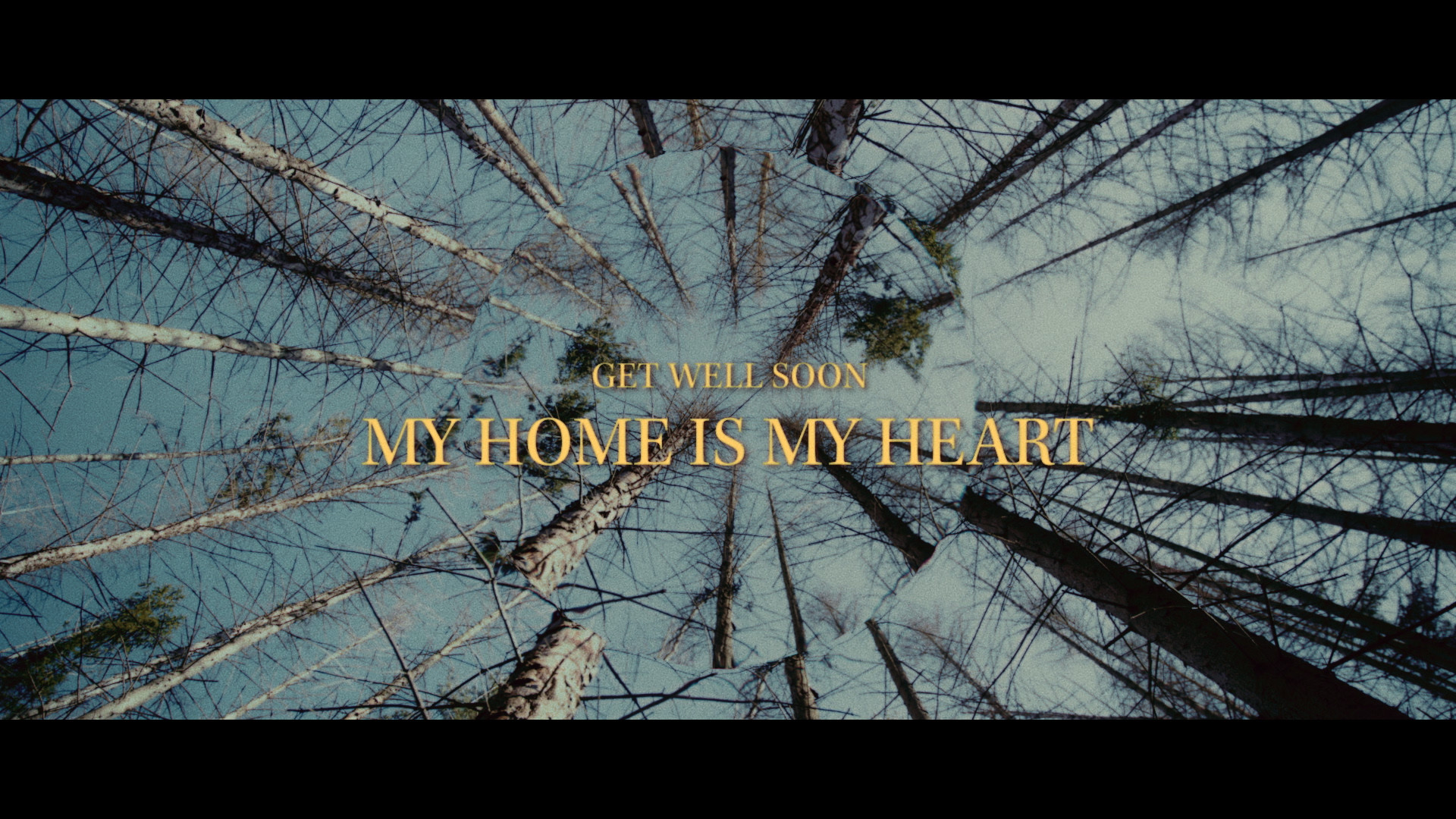 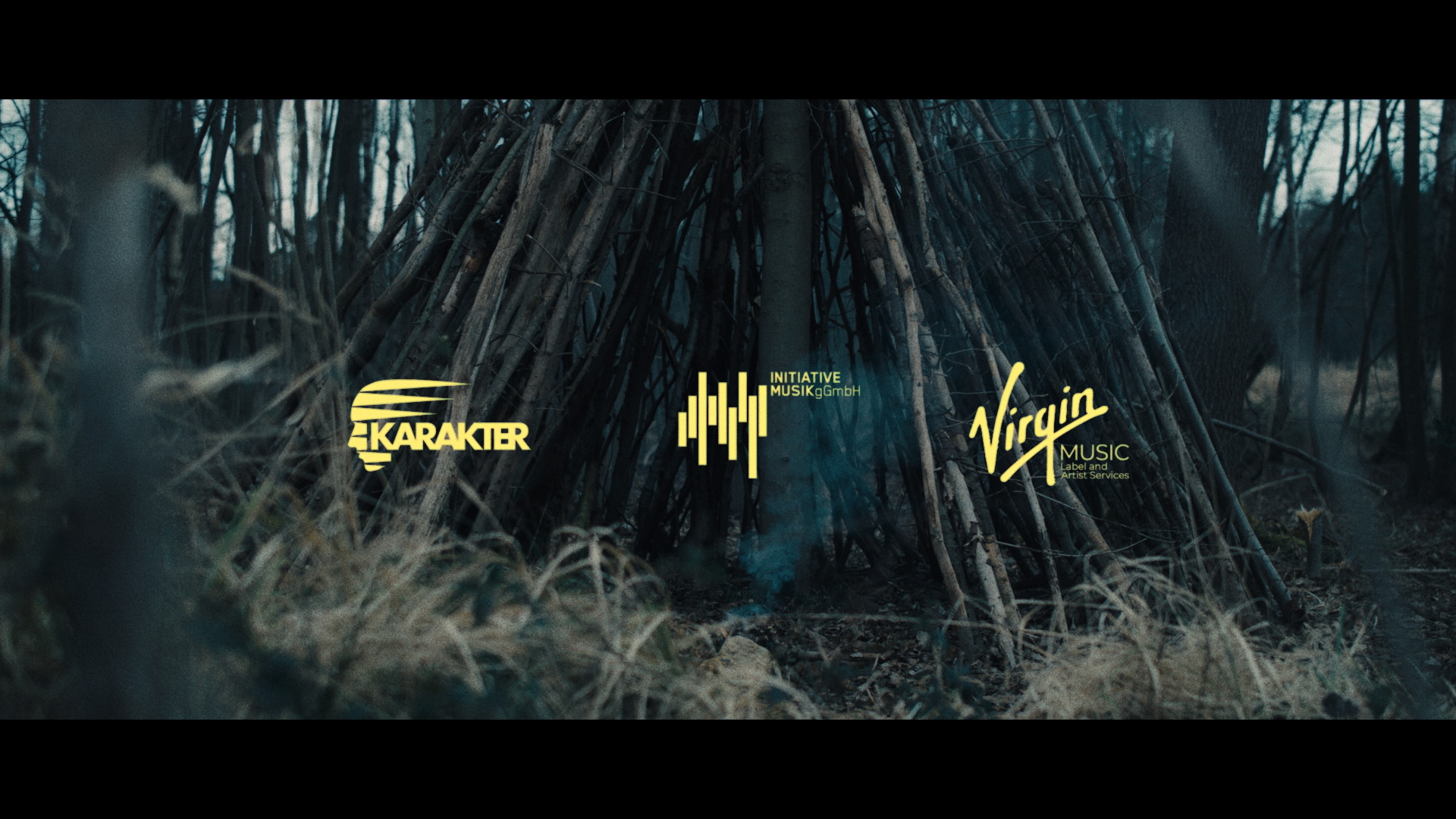 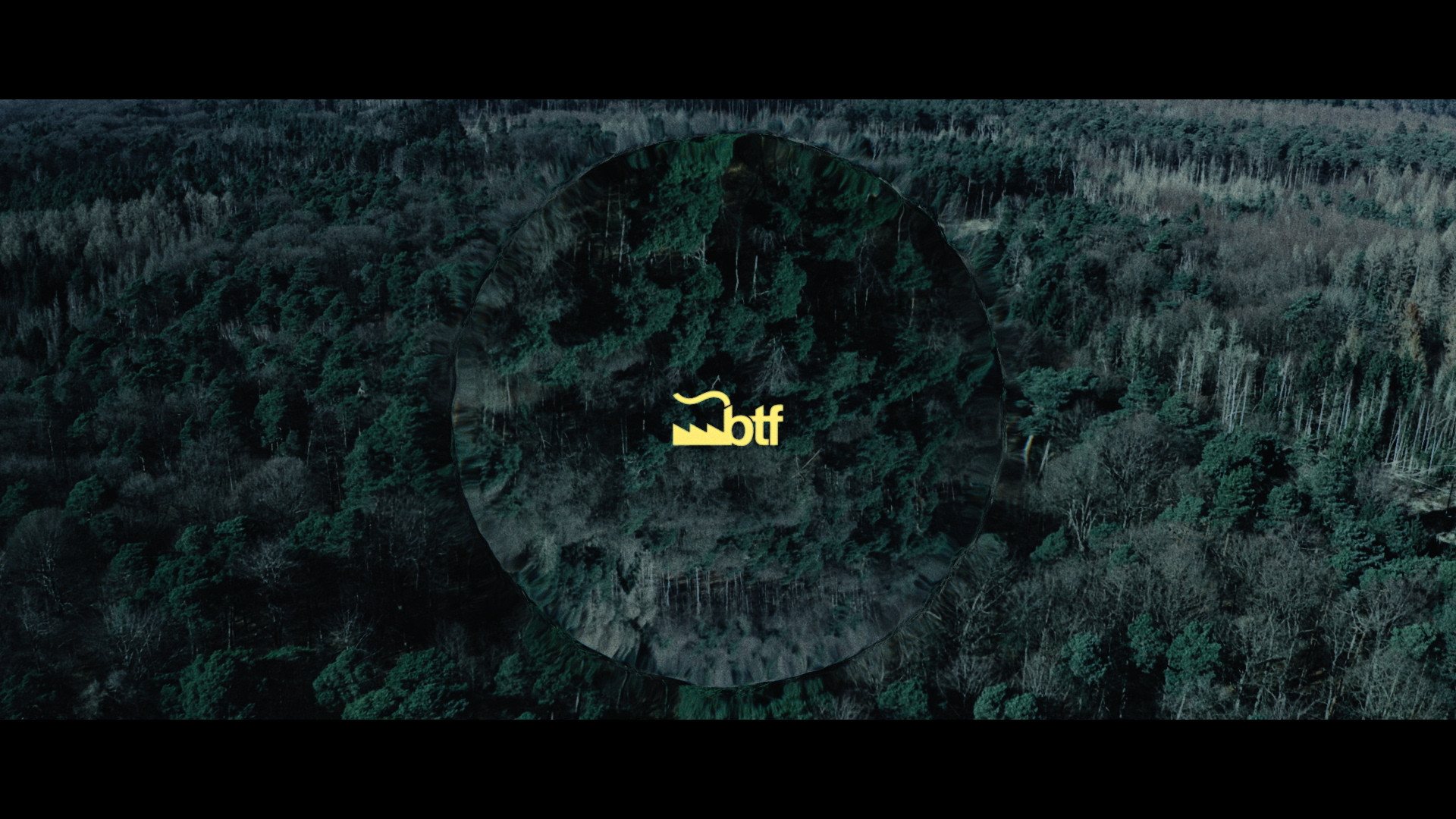 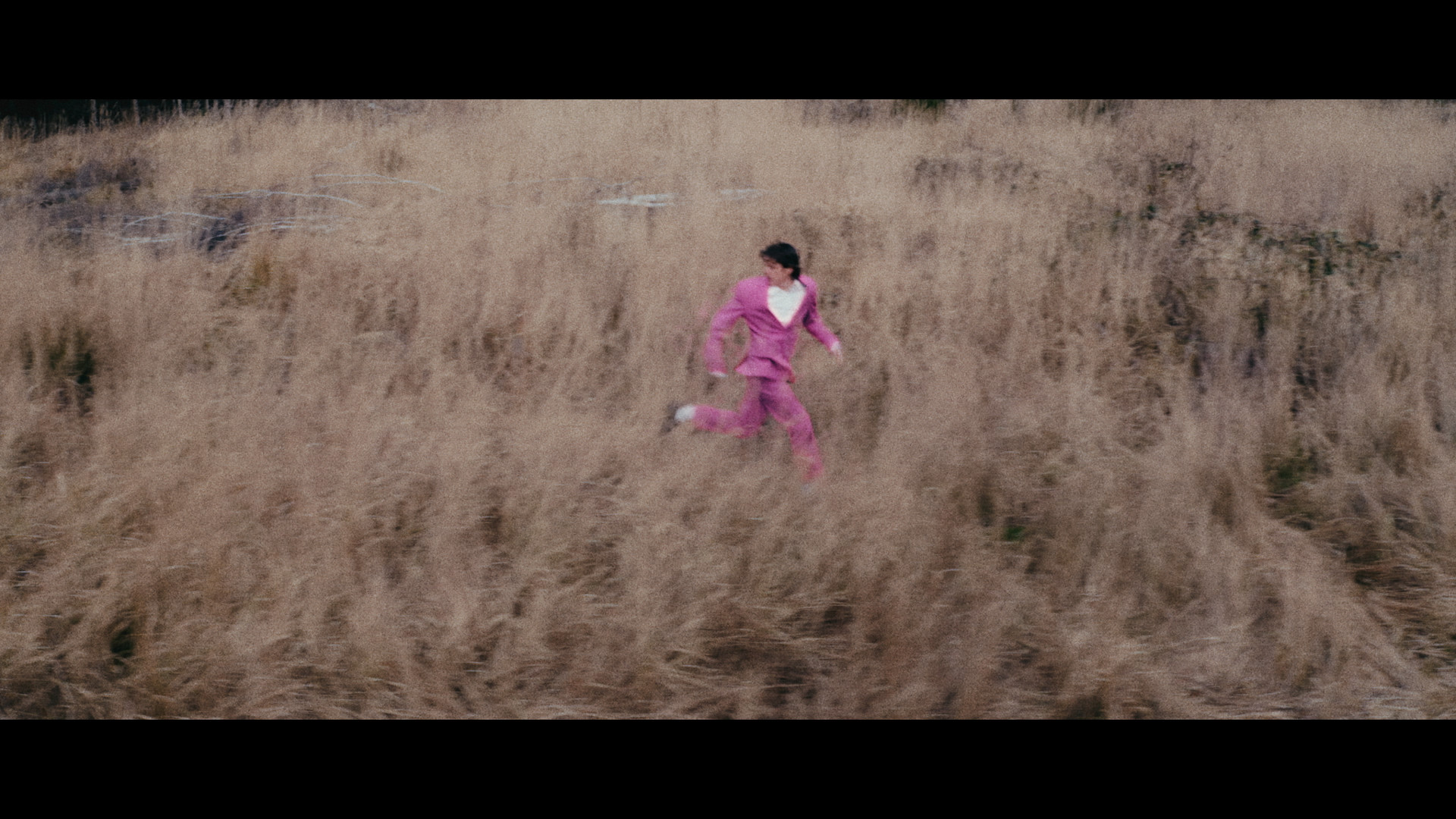 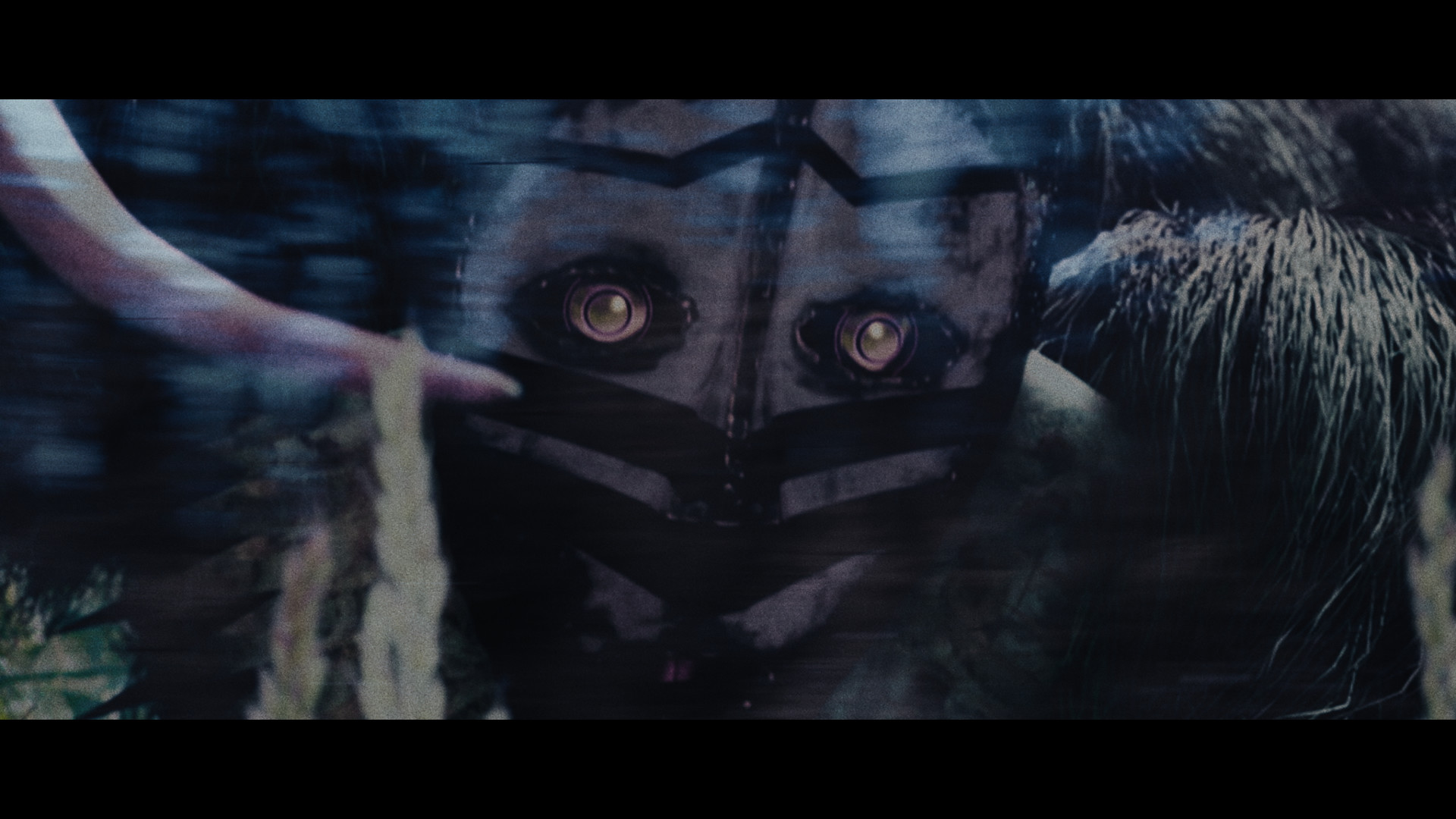 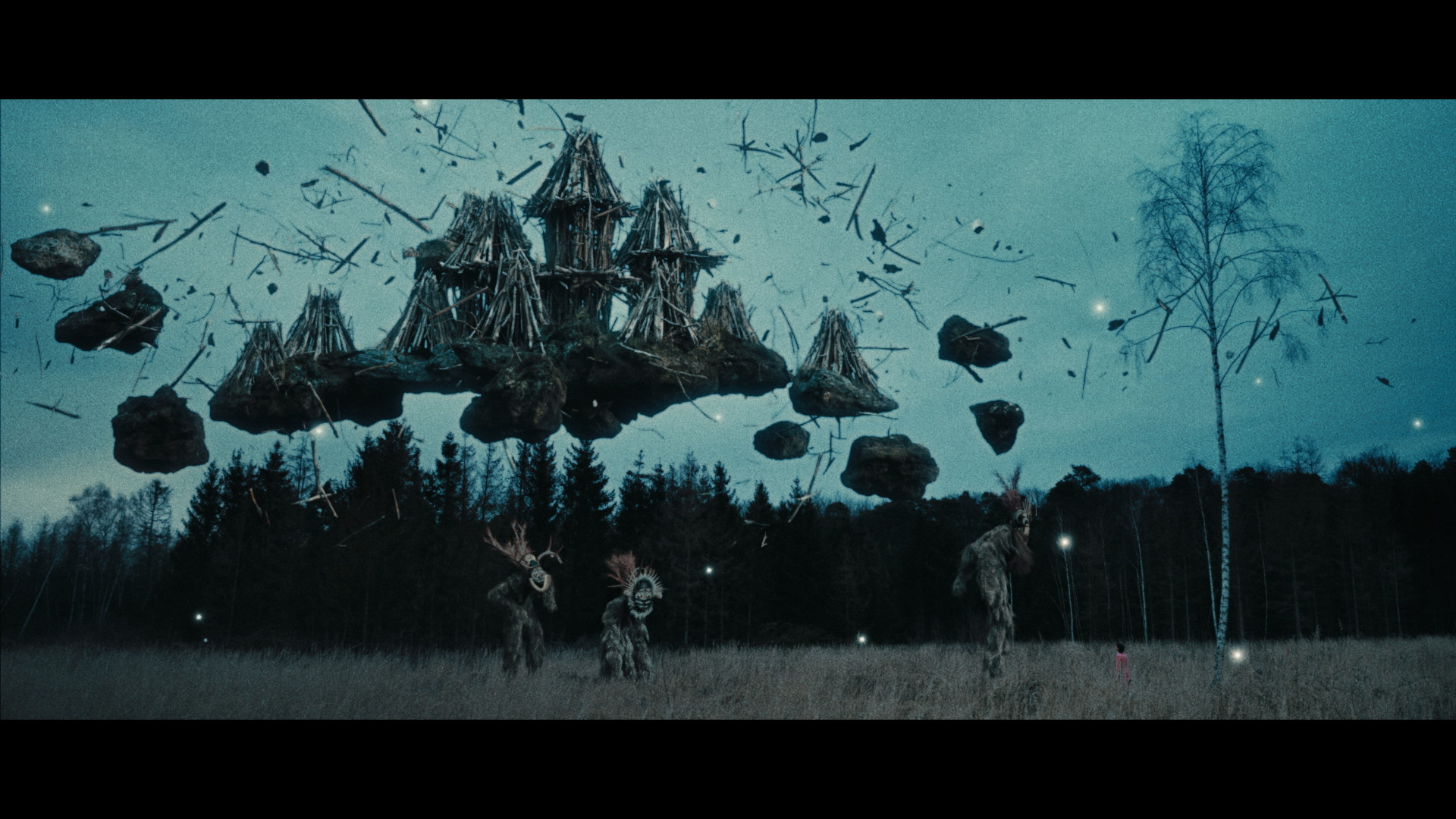