"Die Carolin Kebekus Show" is a satire and comedy programme produced by BTF for german national television. I worked on the show as a motion designer, and created and animated many of the bumper animations used to divide the shows various segments and games.

I also created the majority of the led designs that make up the show's studio using Cinema 4D and After Effects. The idea to use a large LED wall as the main element of the studio instead of building an elaborate physical set arose during the Covid pandemic out of necessity, but we quickly discovered that it also opened up a lot of new creative possibilities.

The show is divided into multiple segments, each featuring a distinct design to help set them apart visually. The look for the show's stand-up opening and guest talk segments stays constant throughout the episodes, the middle part changes every week, in accordance to the topic presented each time. 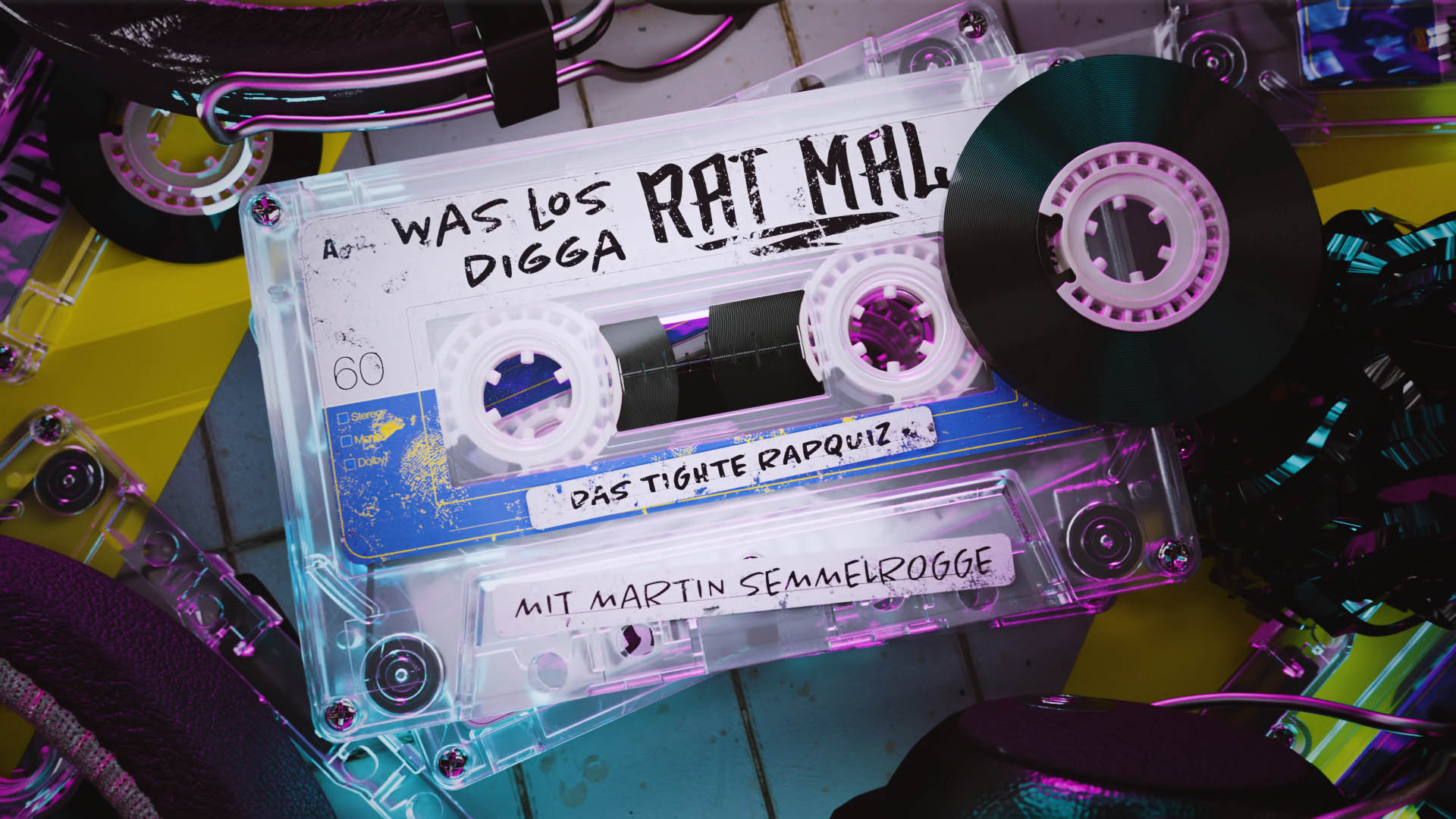 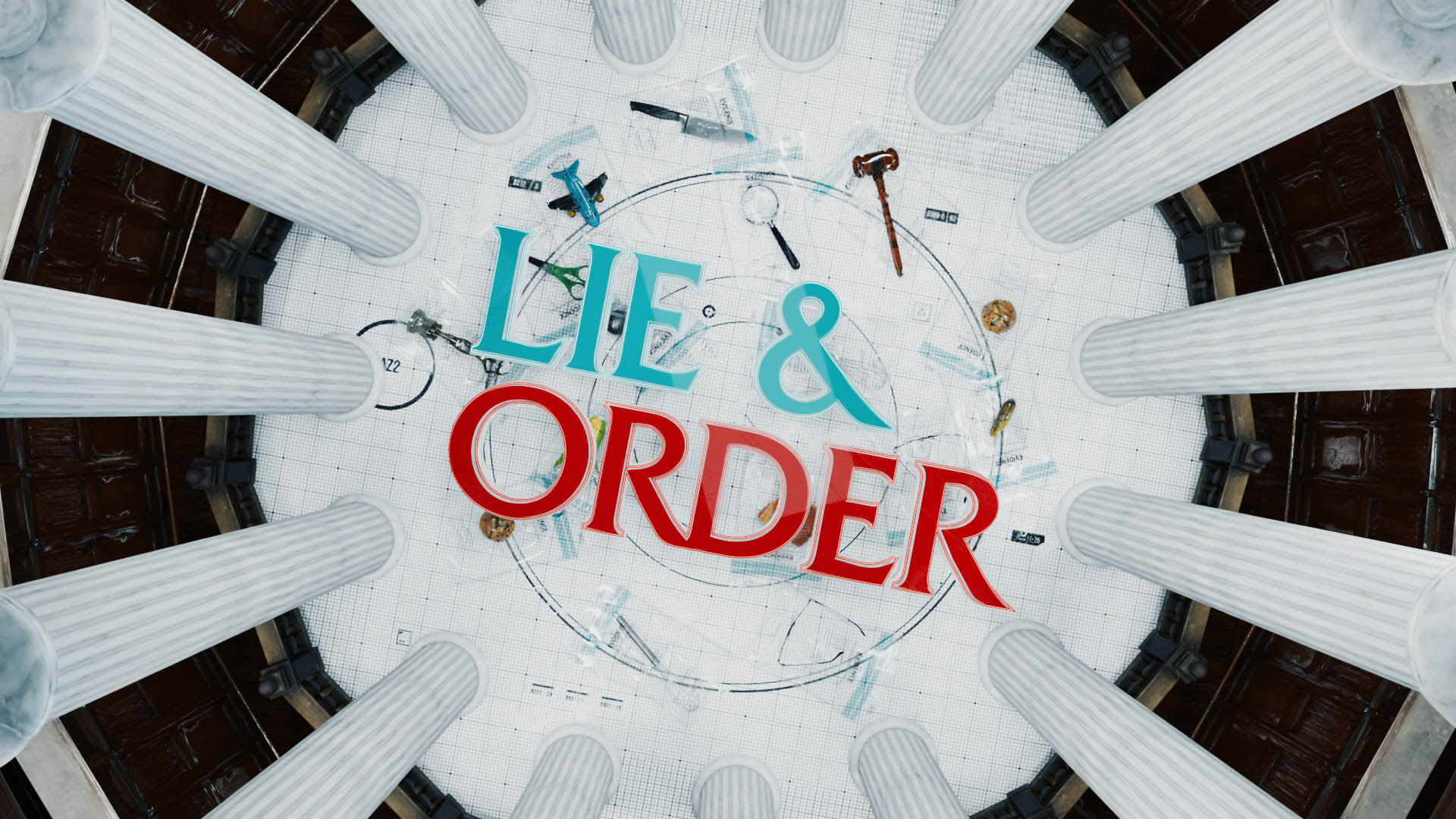 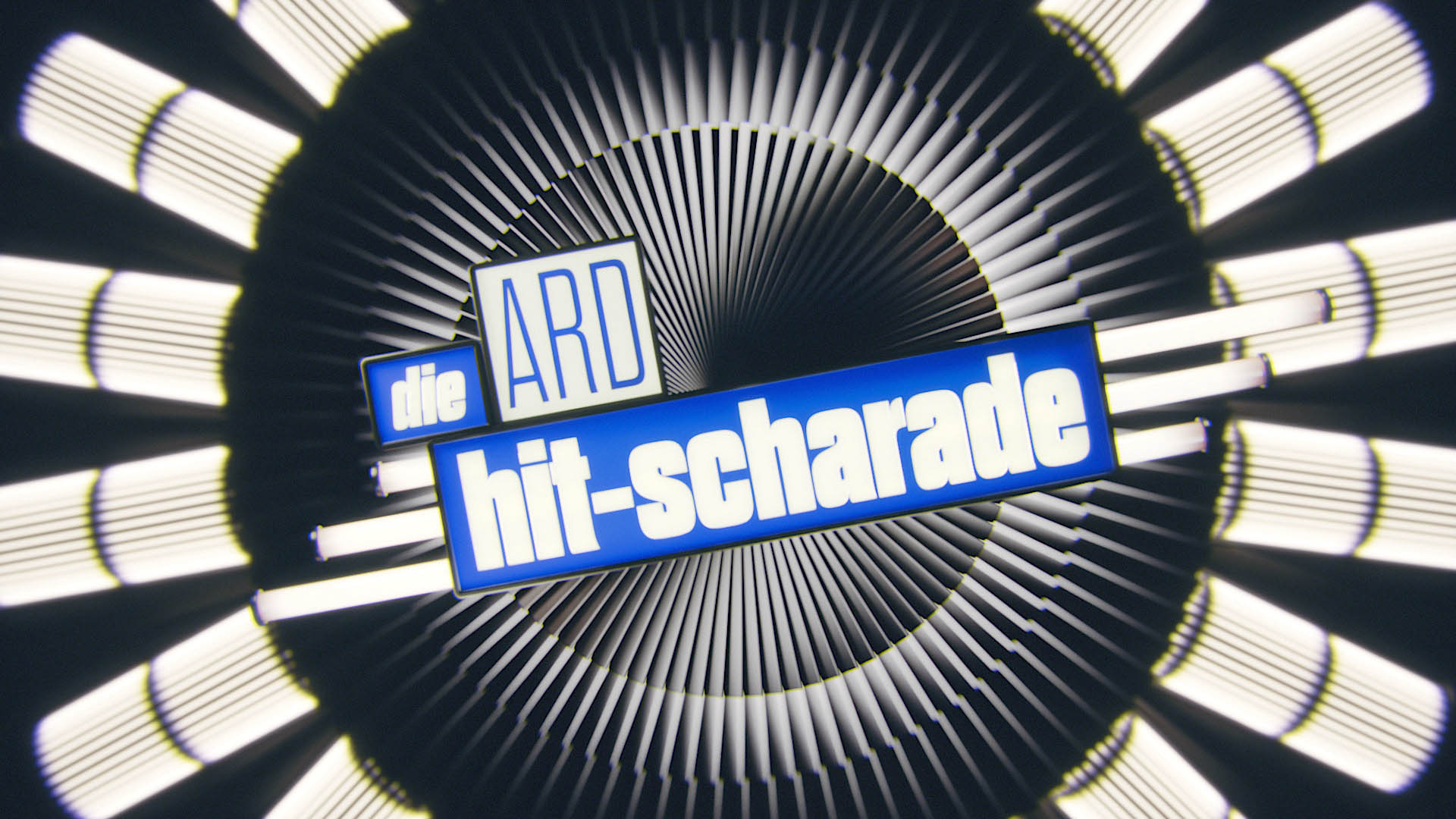 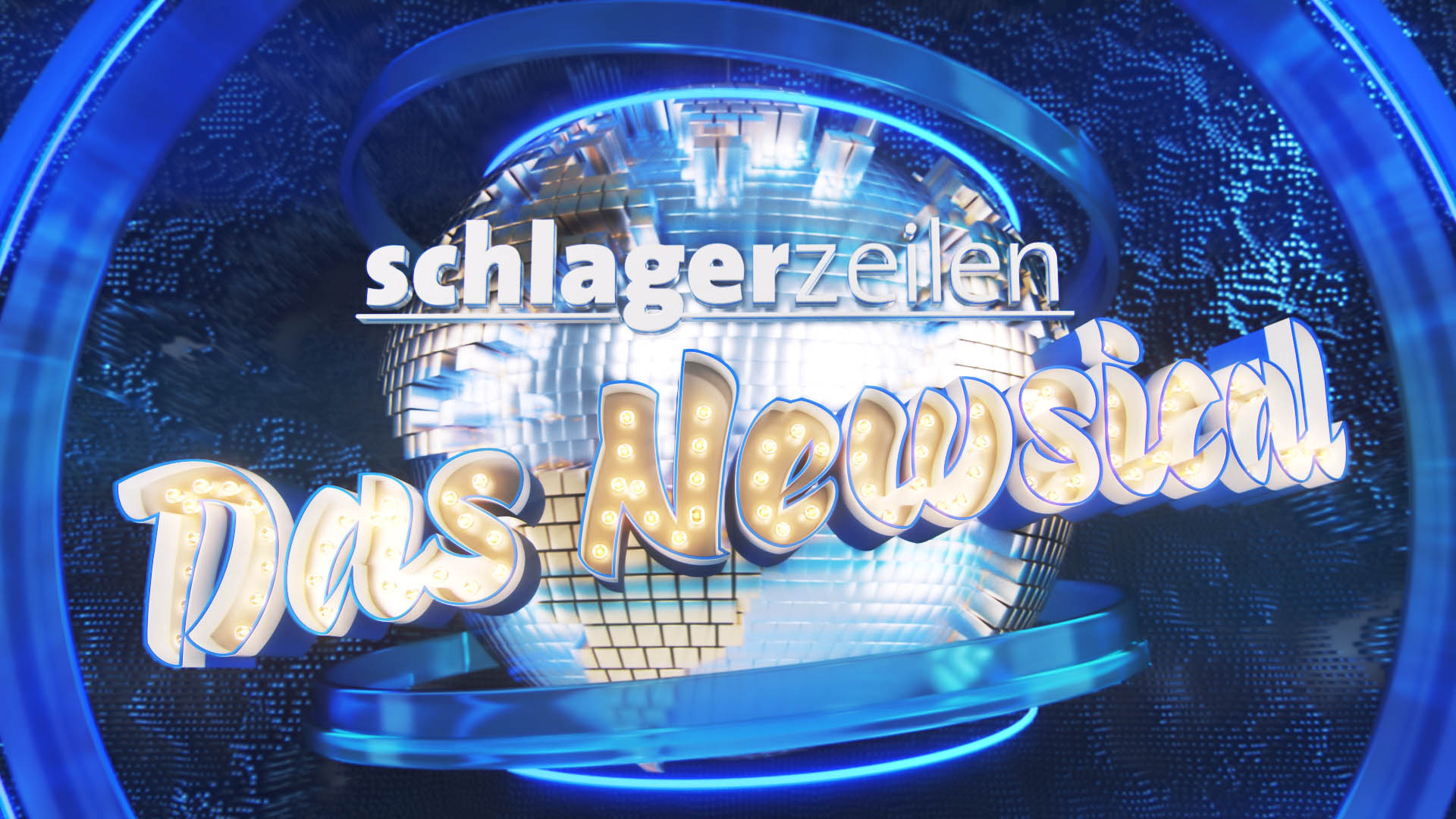 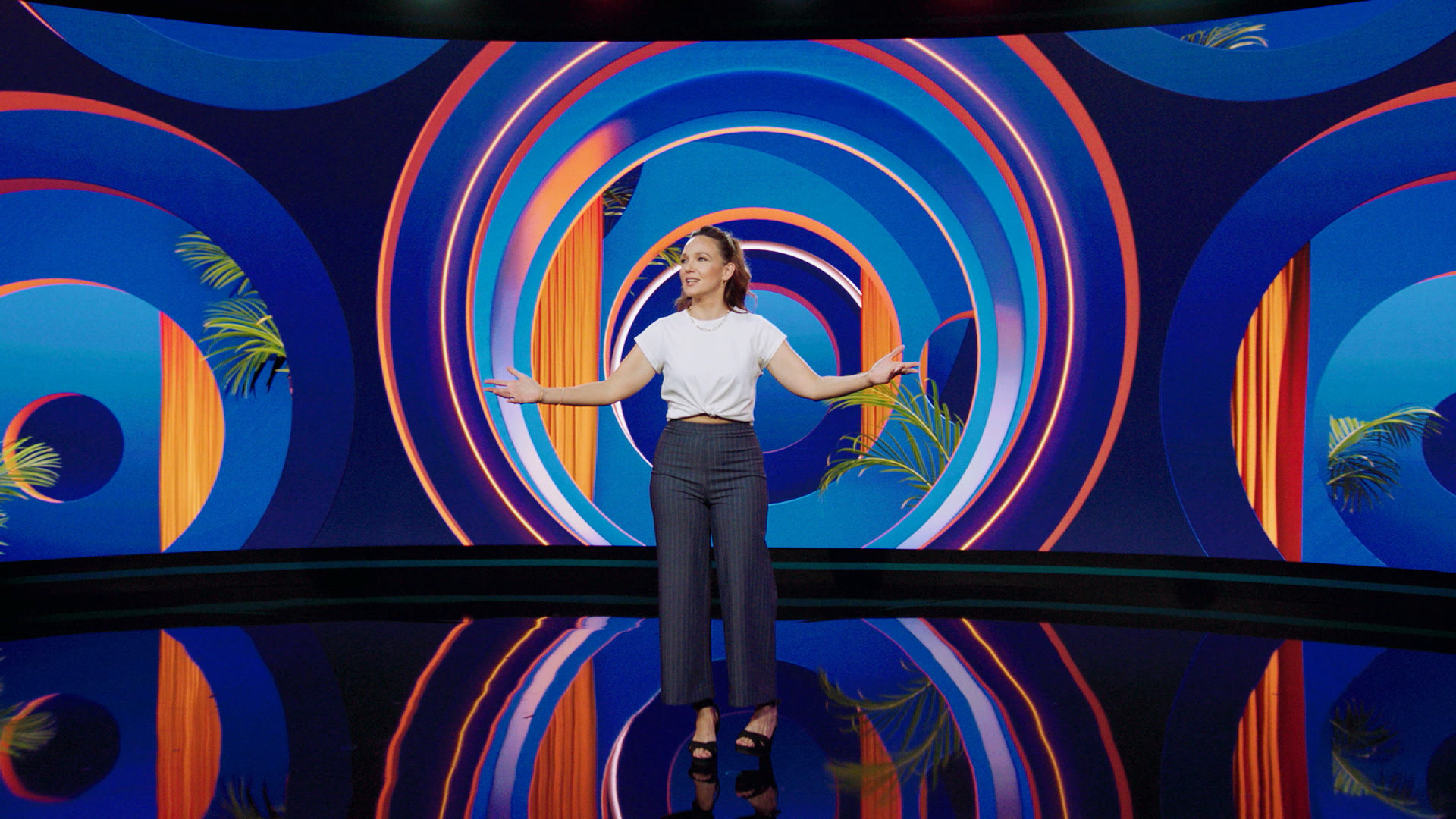 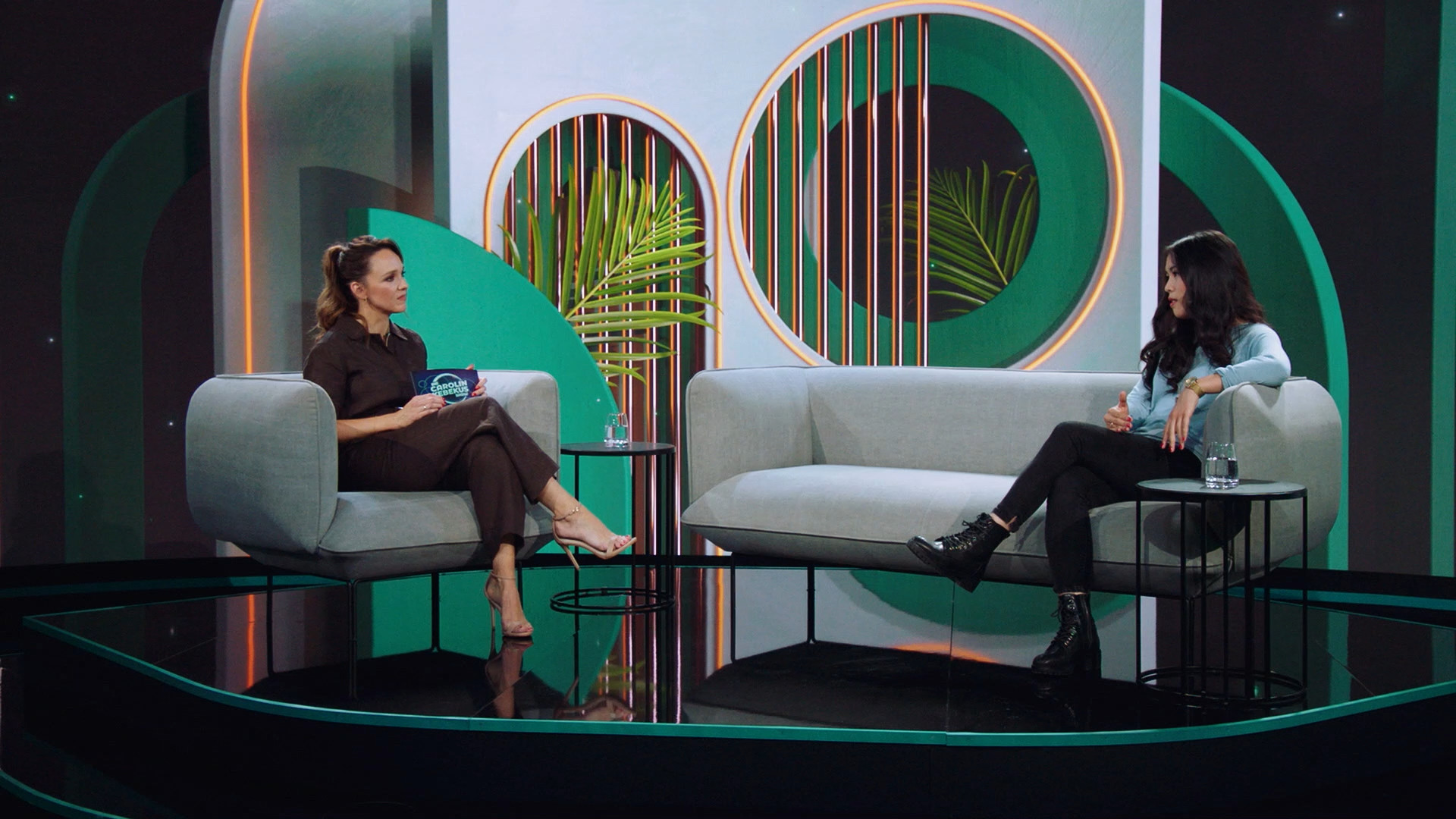 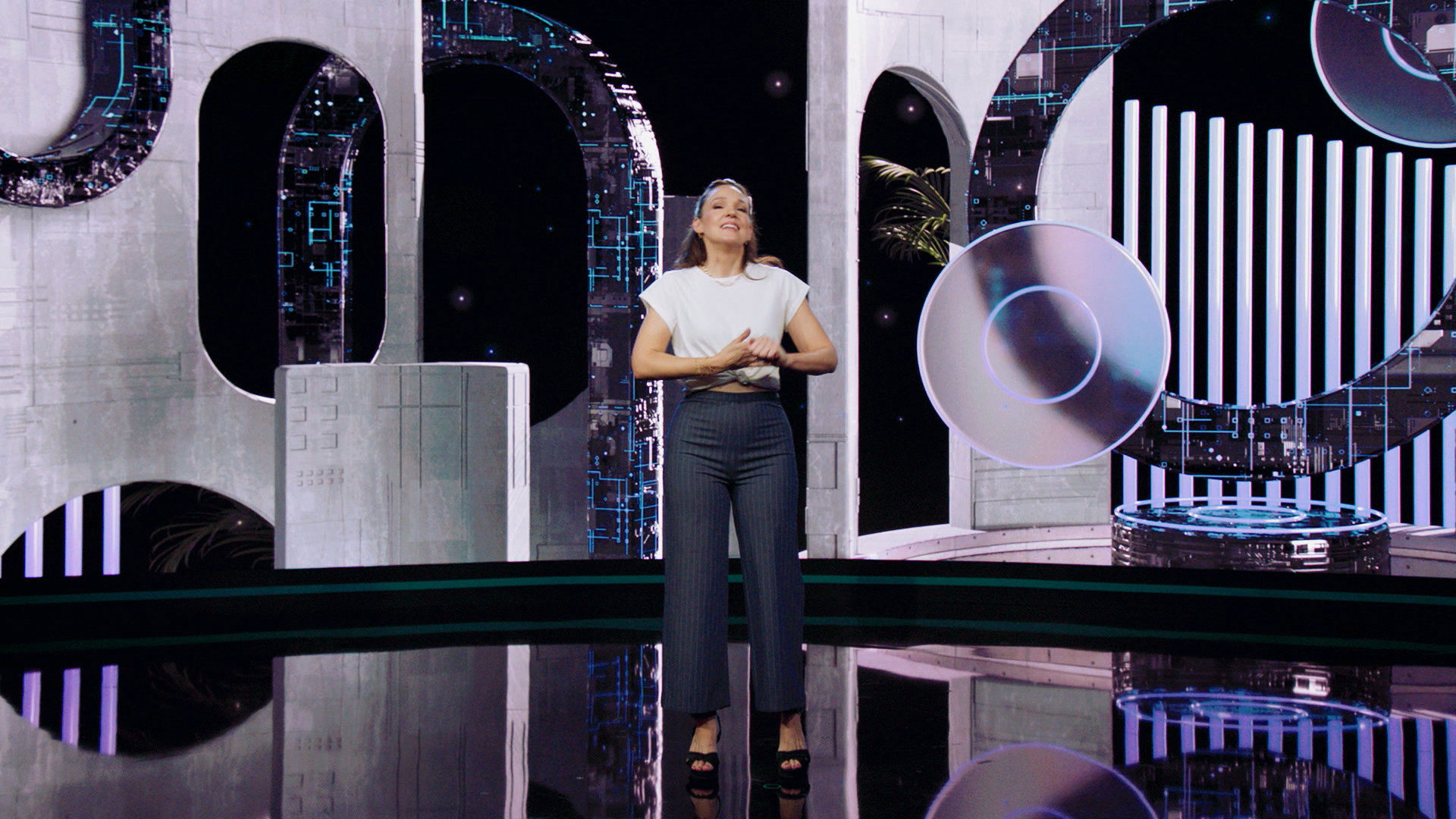 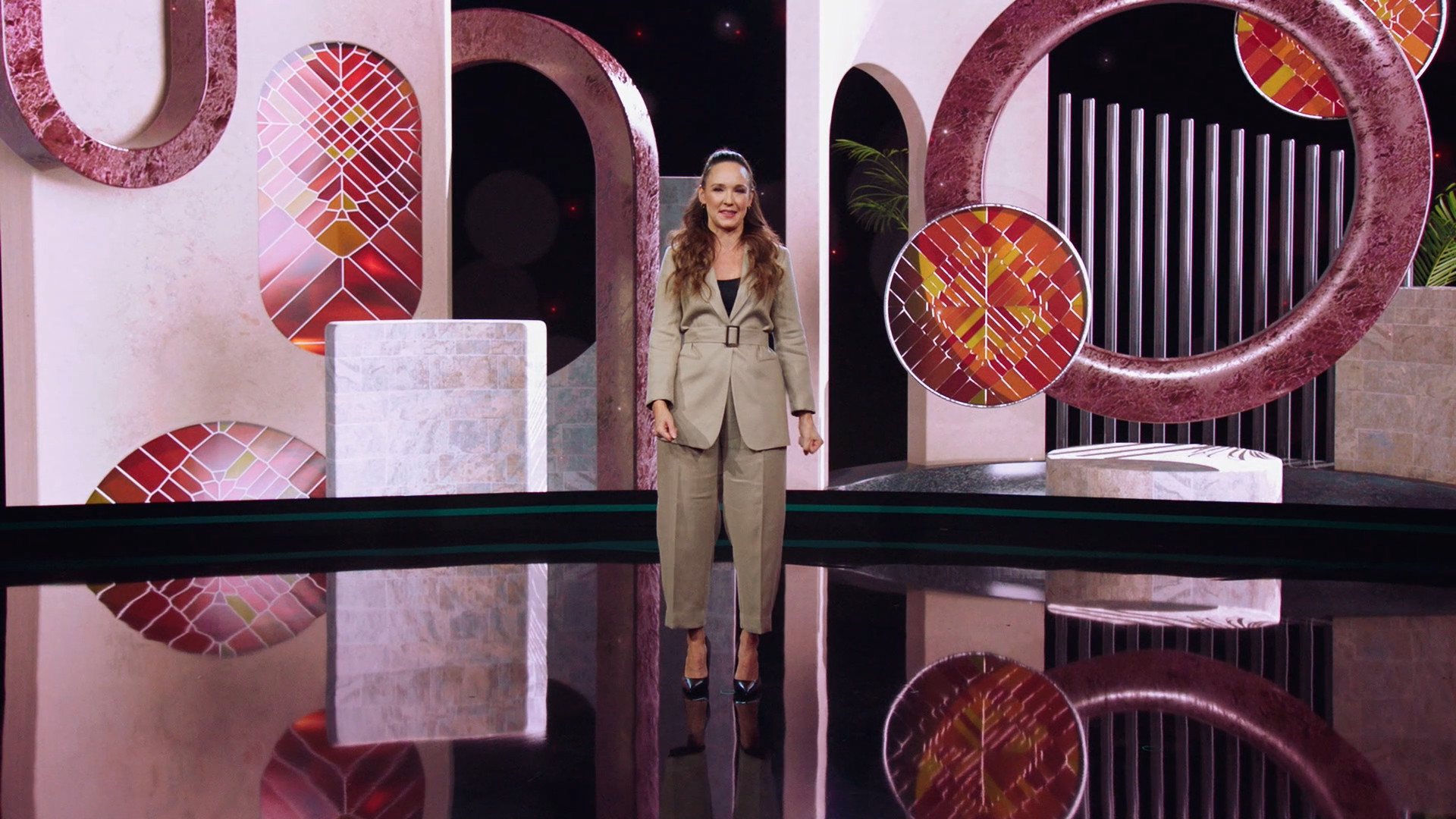 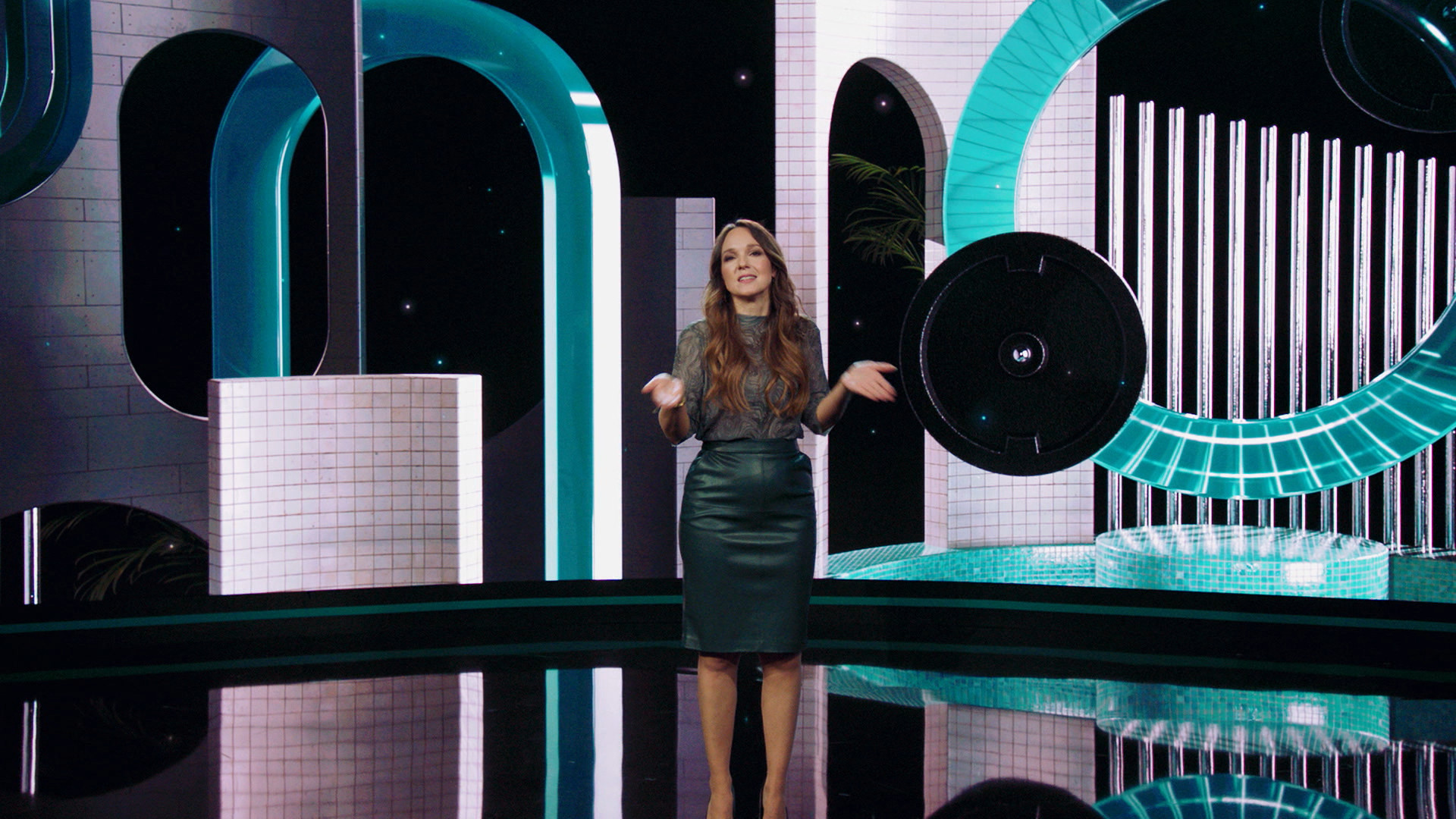 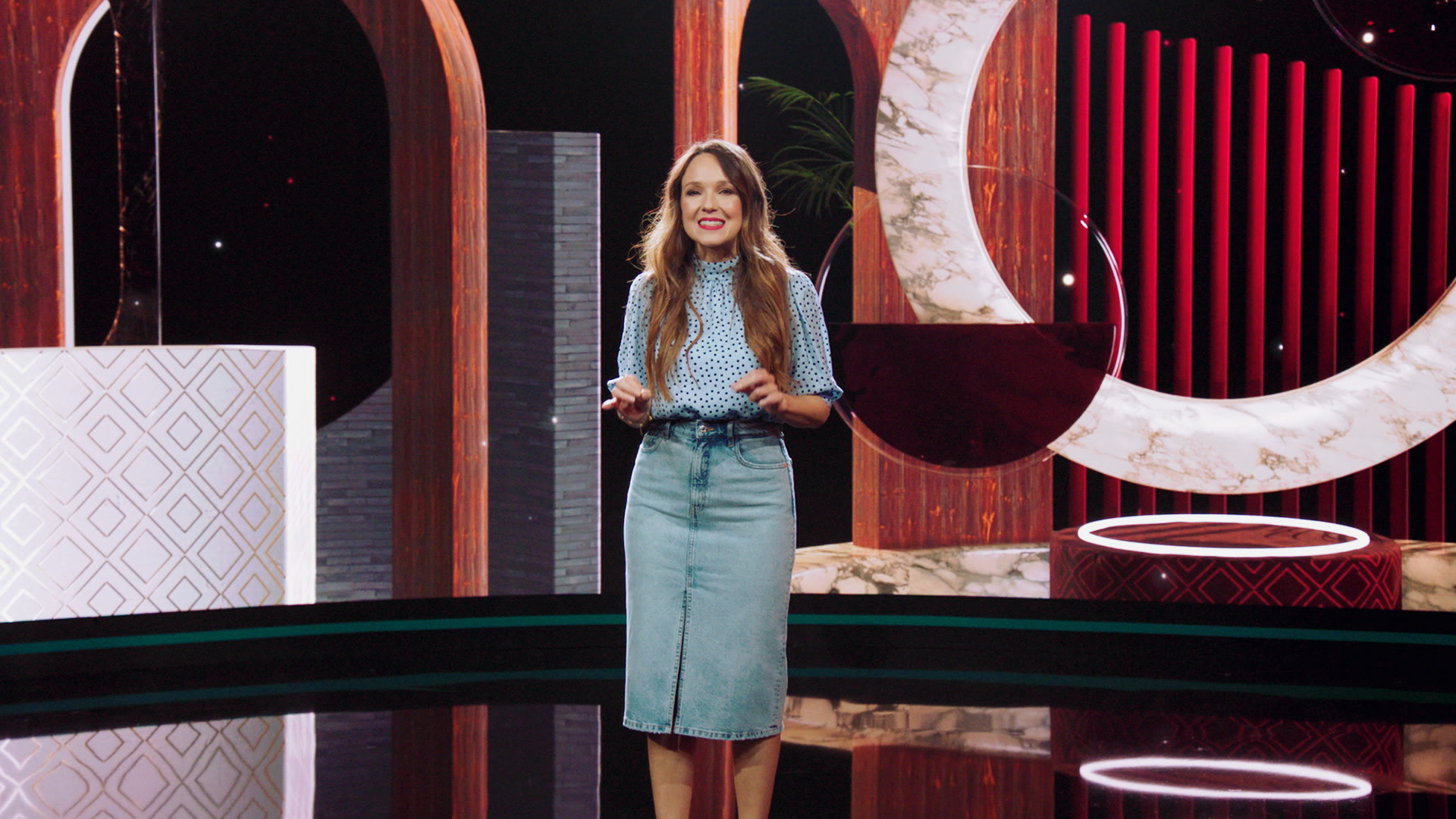 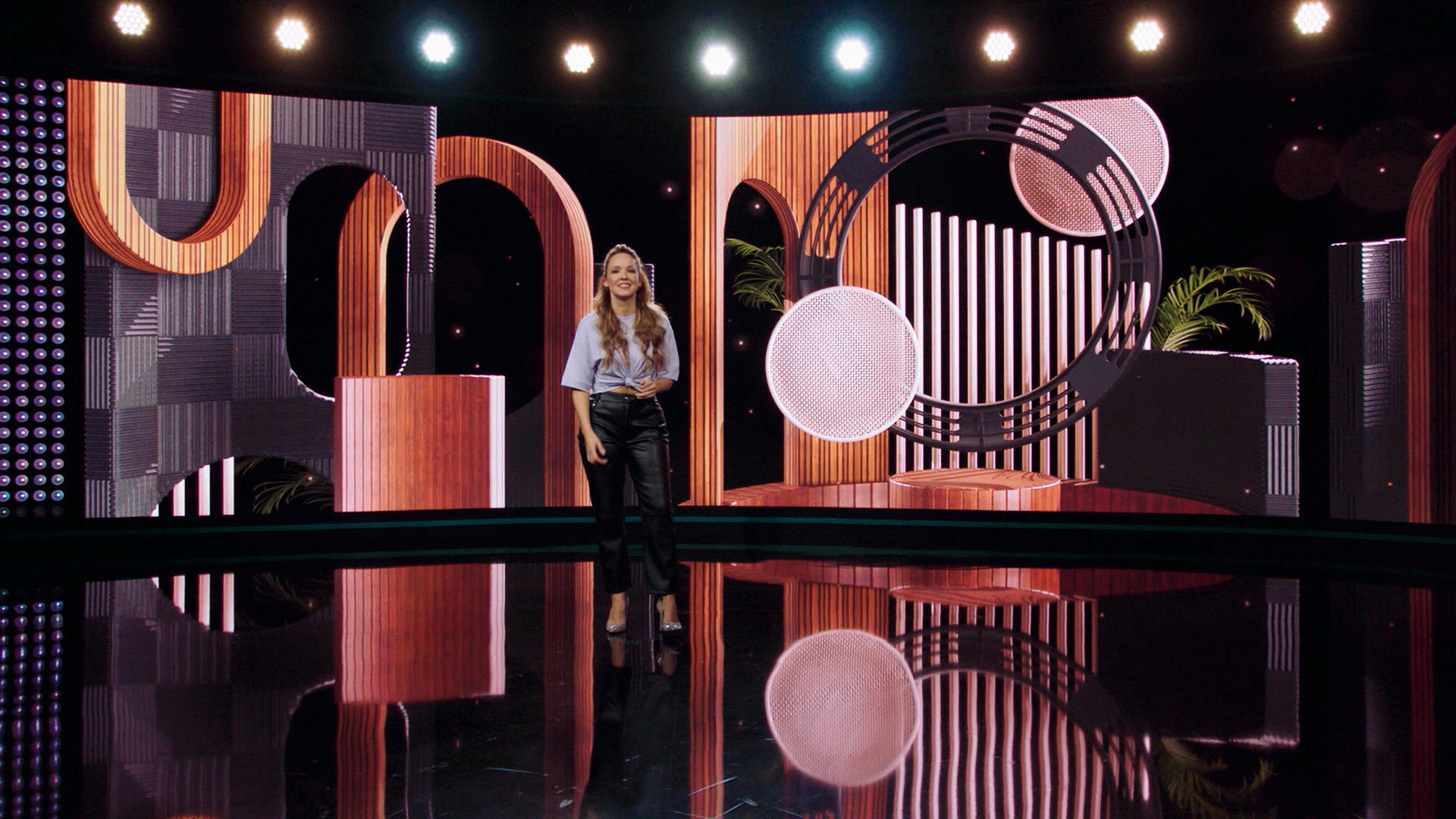 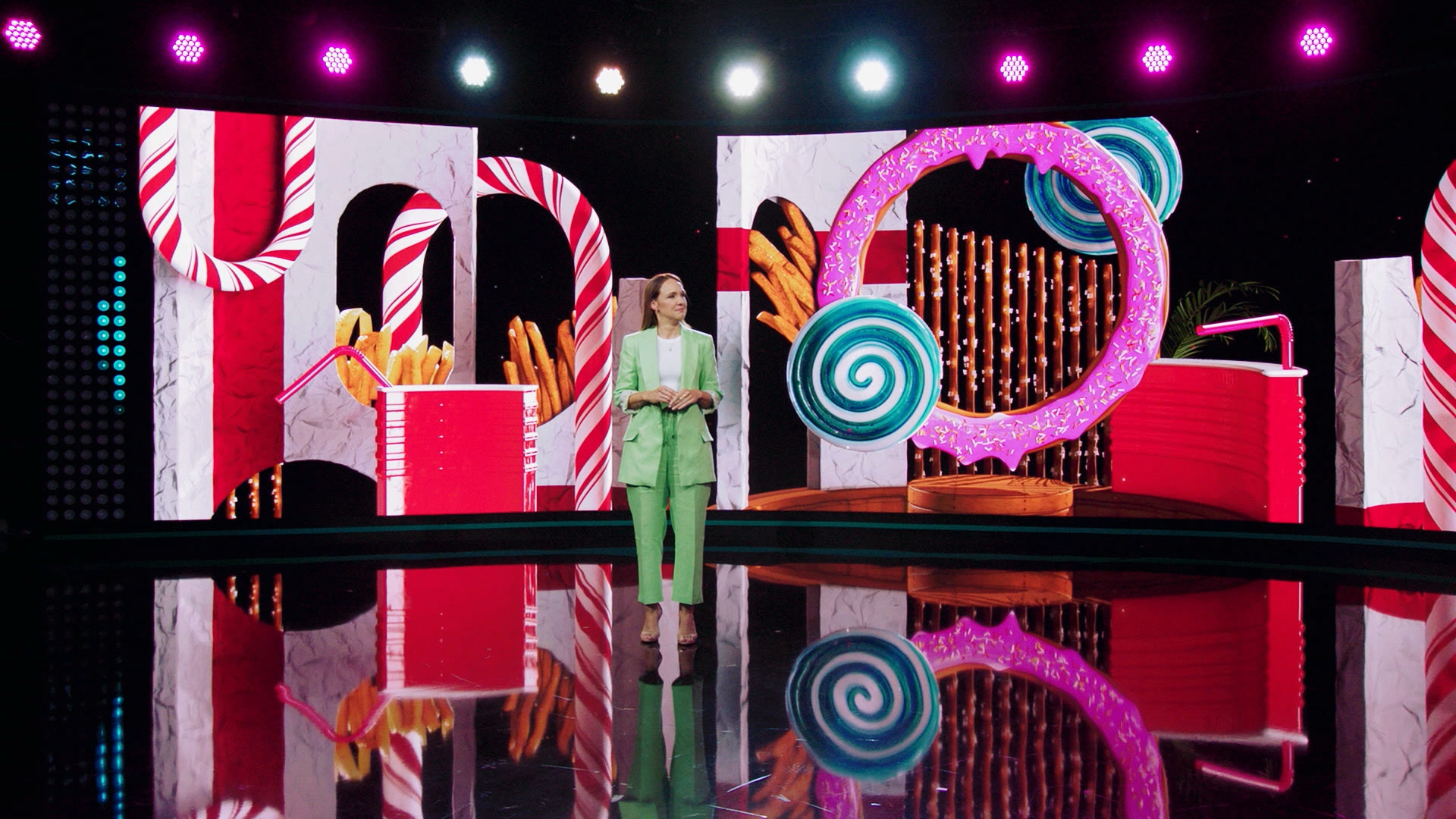 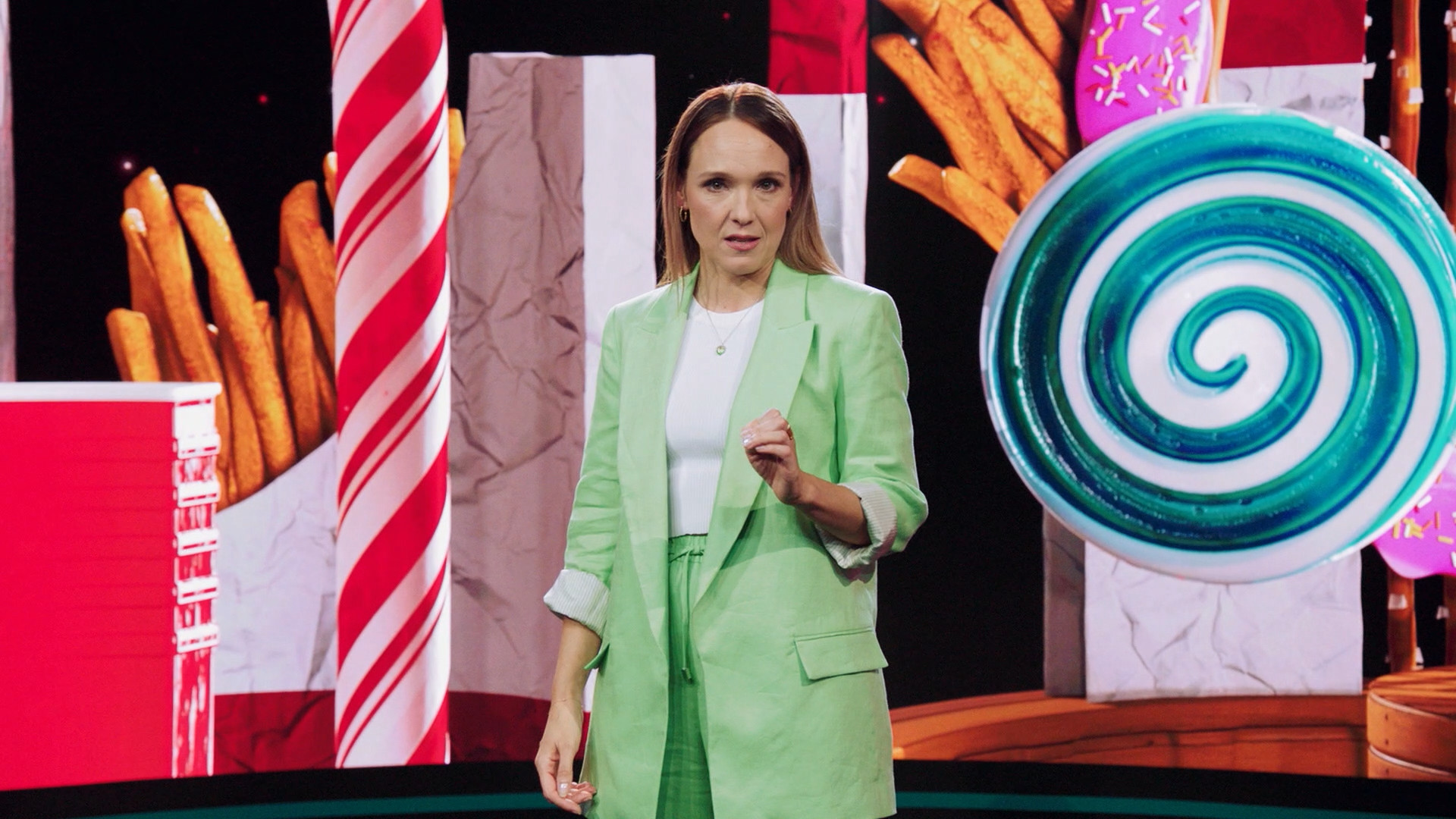