How to Sell Drugs Online (Fast)

For the German Netflix Production “How to Sell Drugs Online Fast” I prepared and supervised on-set graphics, animations and apps that would be visible on the countless smartphones, laptops, PCs and other devices used during the show.

After shooting had concluded, I continued working on the show in post-production, where I created many different kinds of overlays, animation, motion graphics and VFX.

We decided to use on-set graphics both to ease the workload on the VFX-team (There's a lot of devices visible in this show. Like really, a lot.), as well as to allow actors and directors to get a better understanding on what they were doing, since the digital interactions were quite crucial to the story we were telling.

I developed a workflow using Protopie, a prototyping software intended for app development, to create hundreds of interactive mockups that could be easily adapted for every situation, from simple text messages to complex programming and hacking sequences. They could also be controlled remotely, and easily be reset between takes.

During post-production I created many of the graphics elements that significantly shaped the style of the show, from the countless different overlay graphics to fast-paced montage sequences about the darknet and cryptocurrencies. 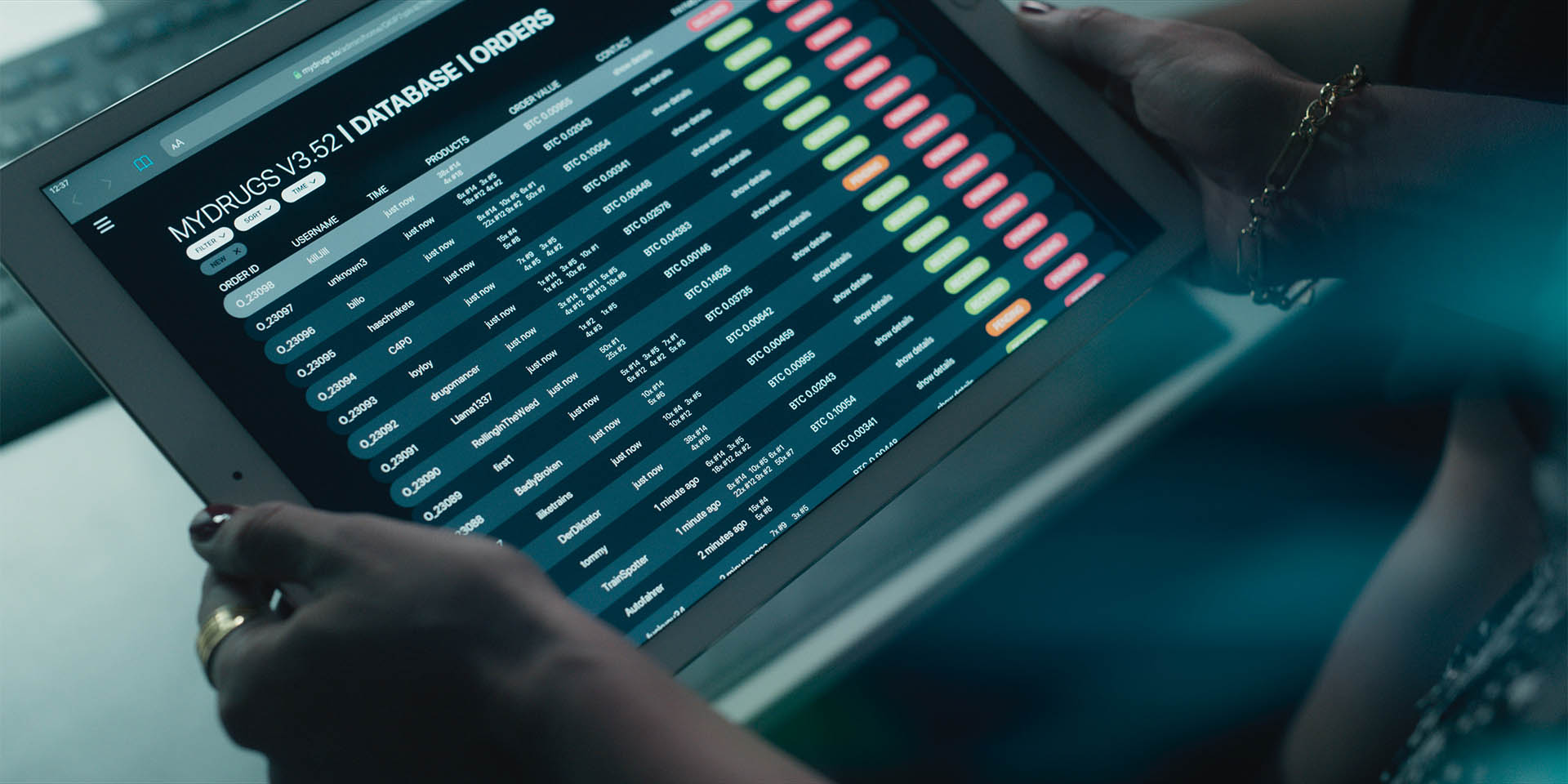 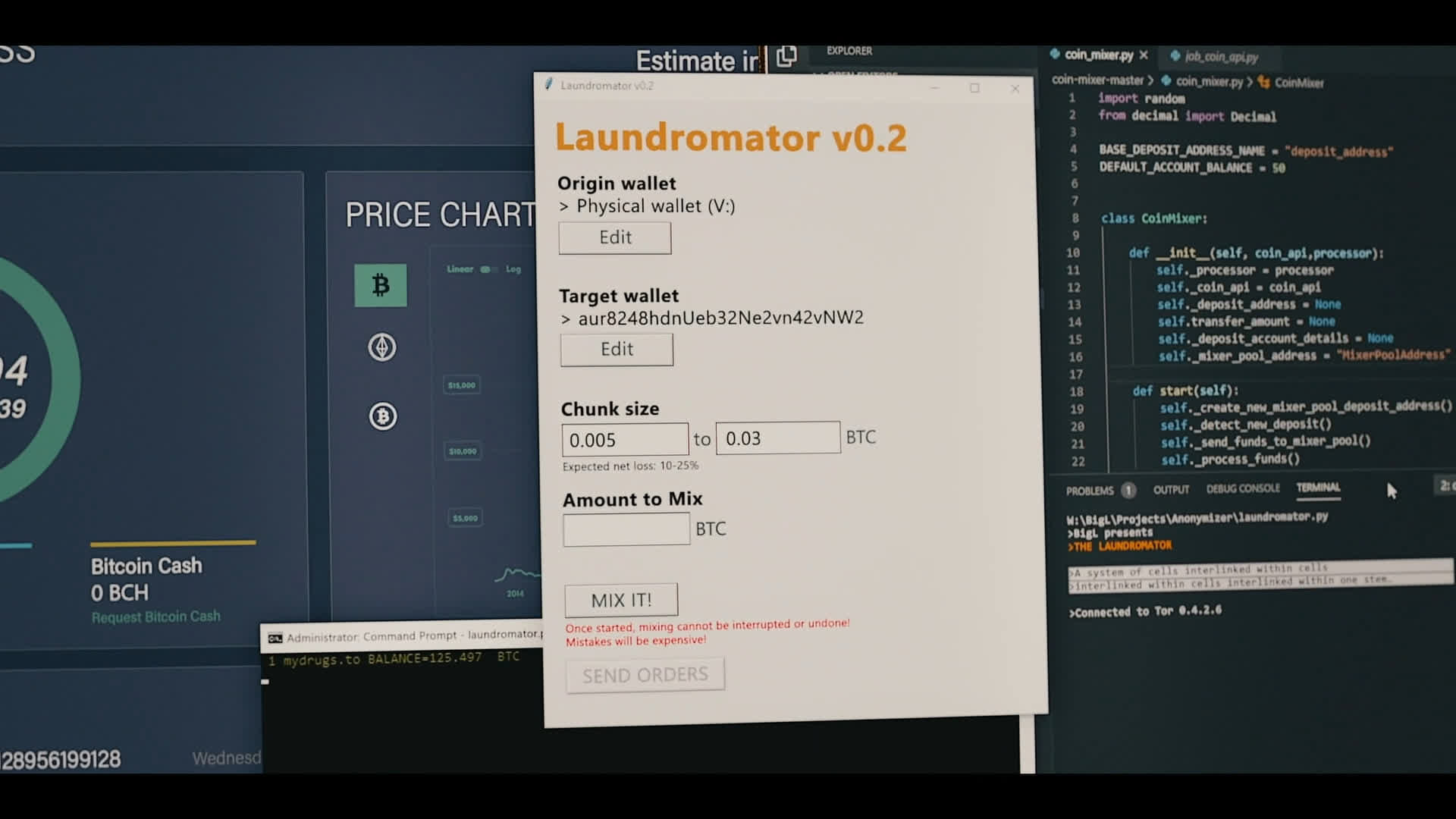 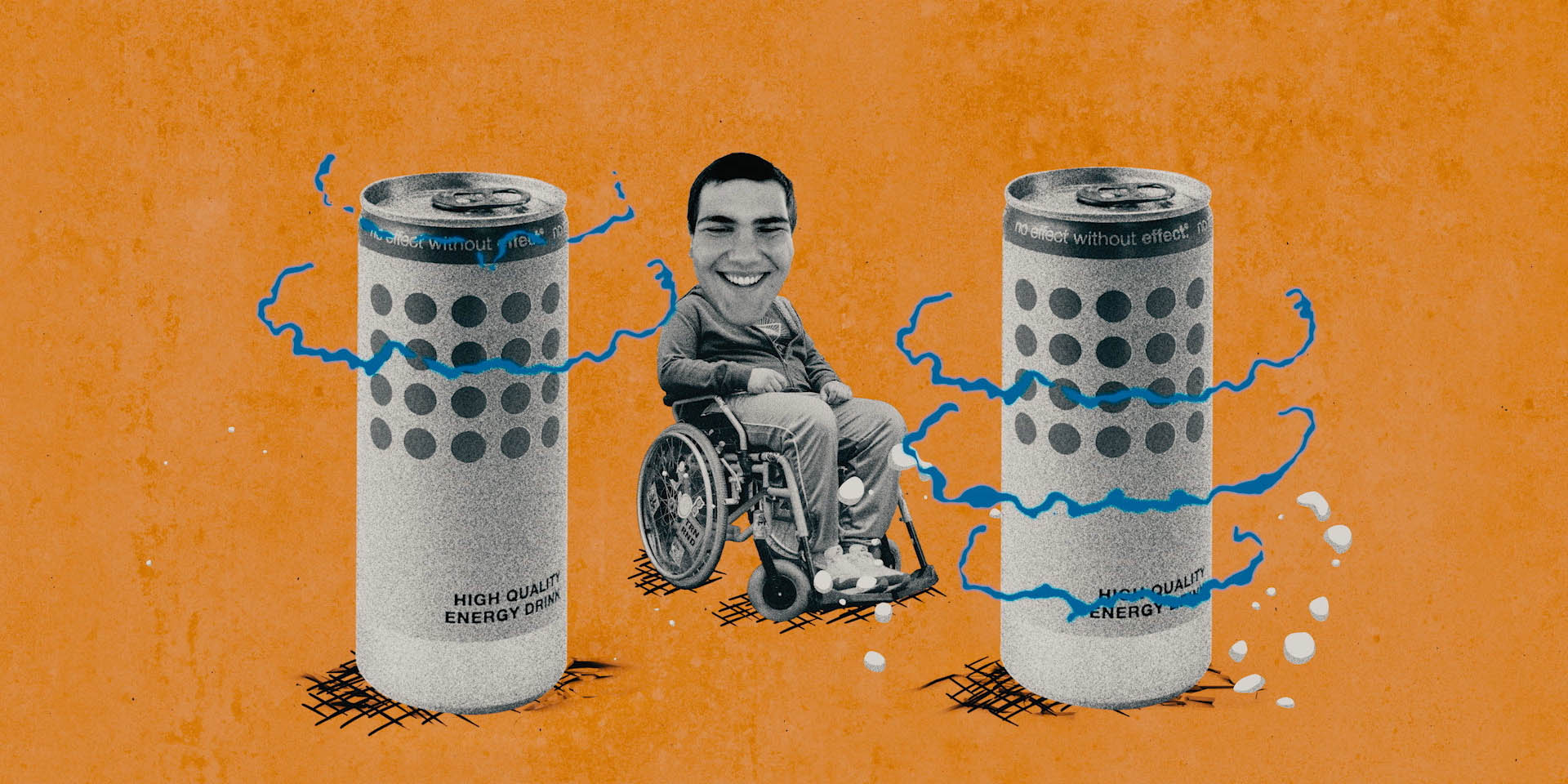 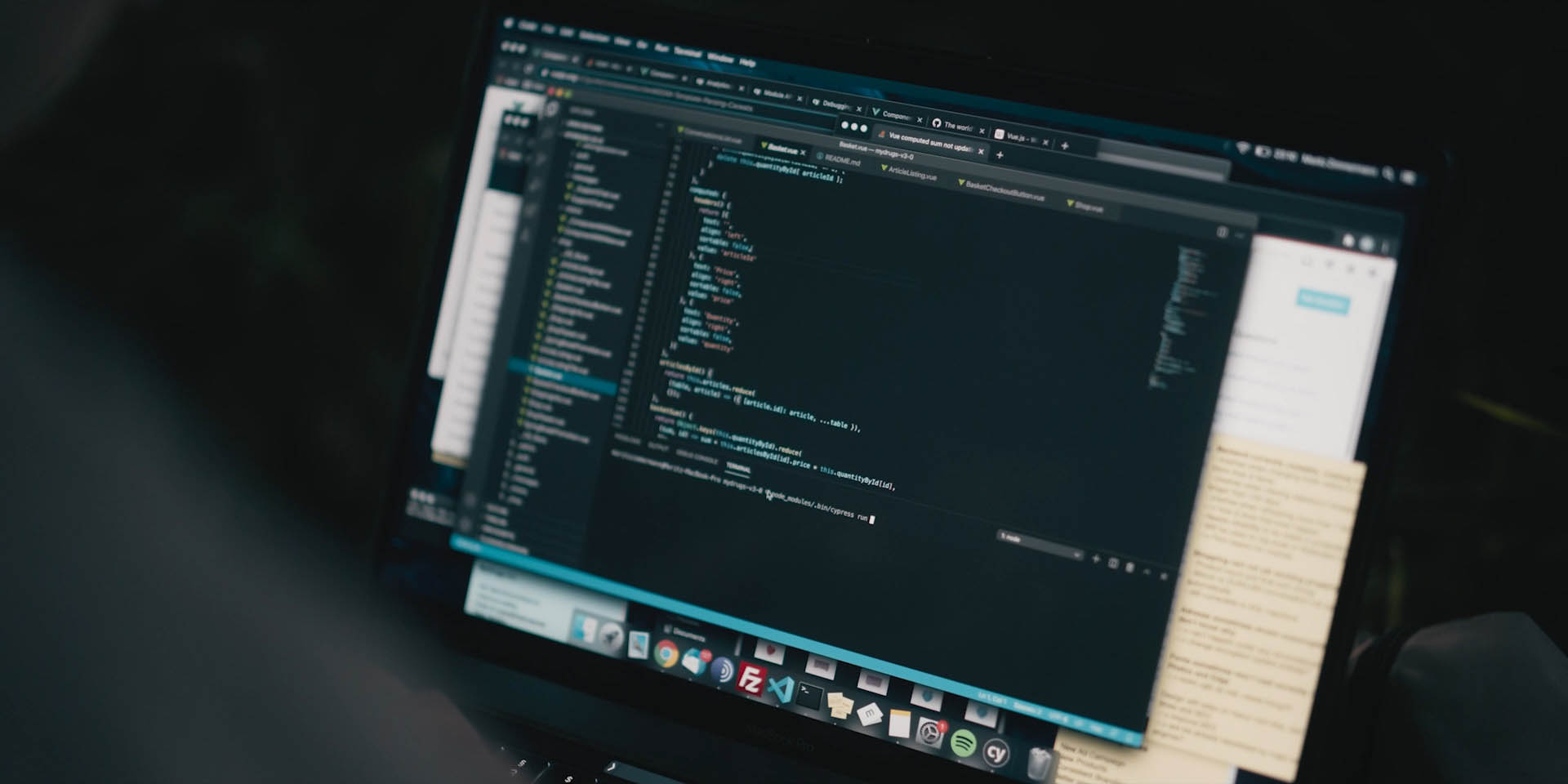 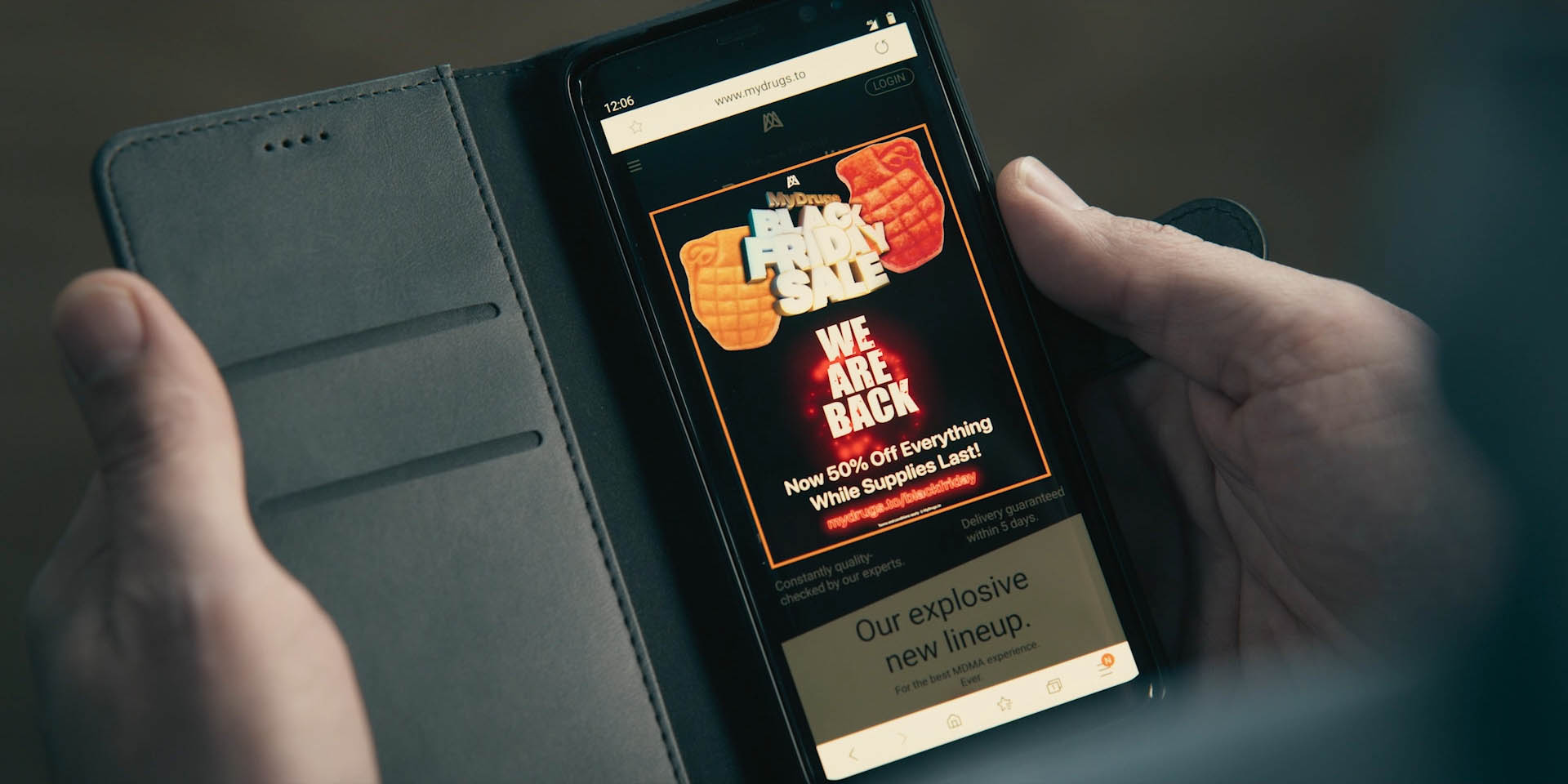 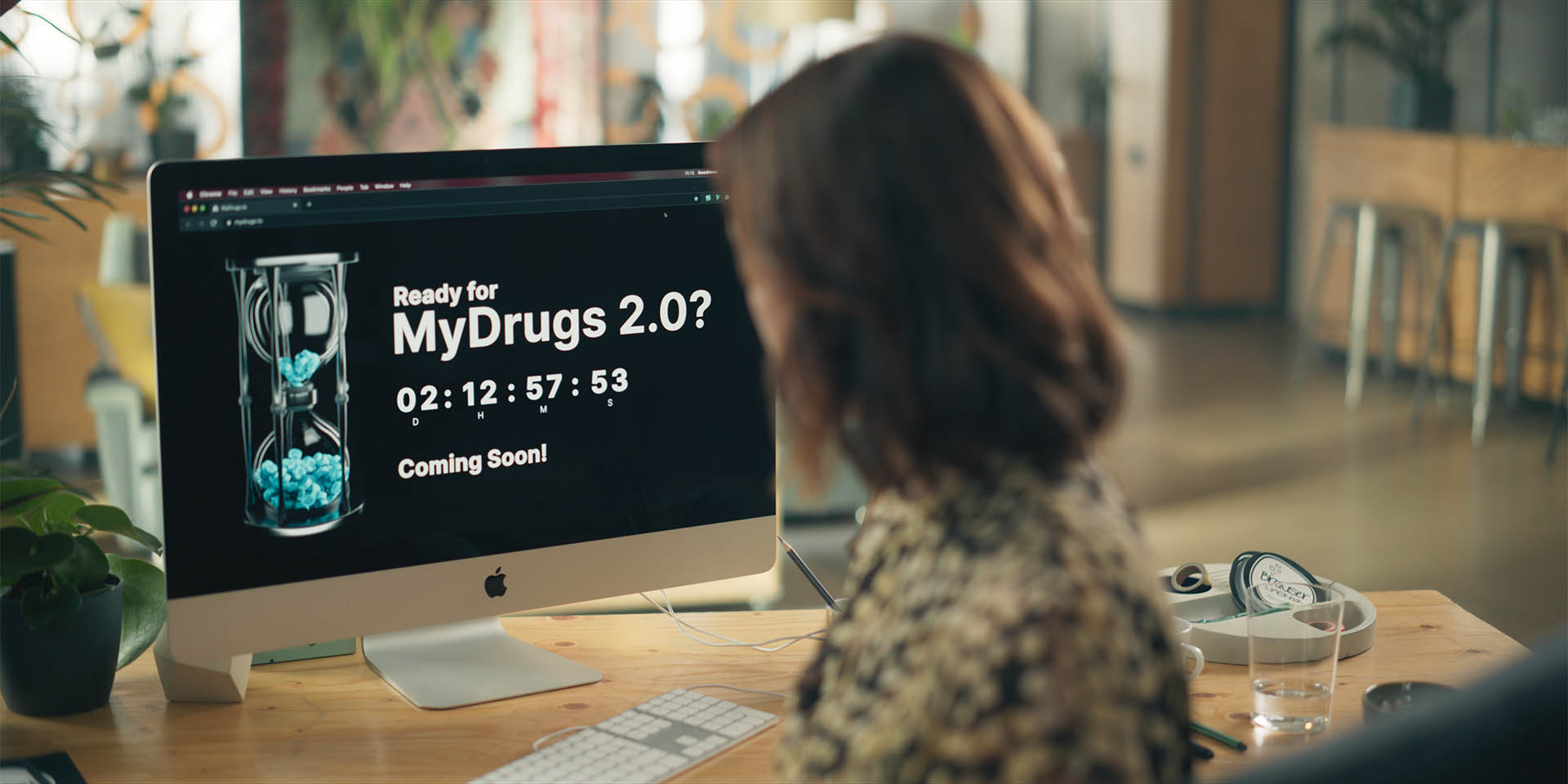 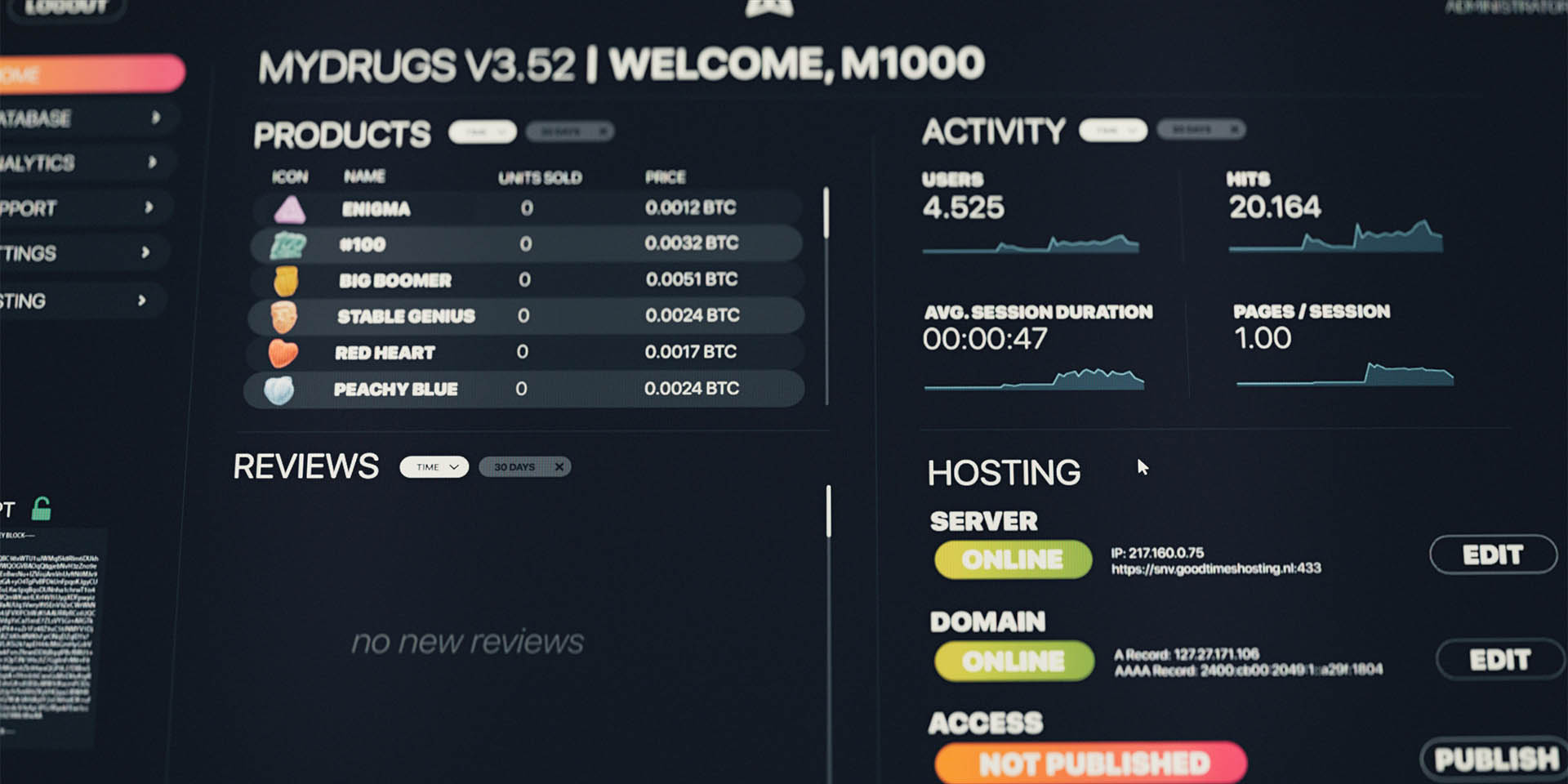 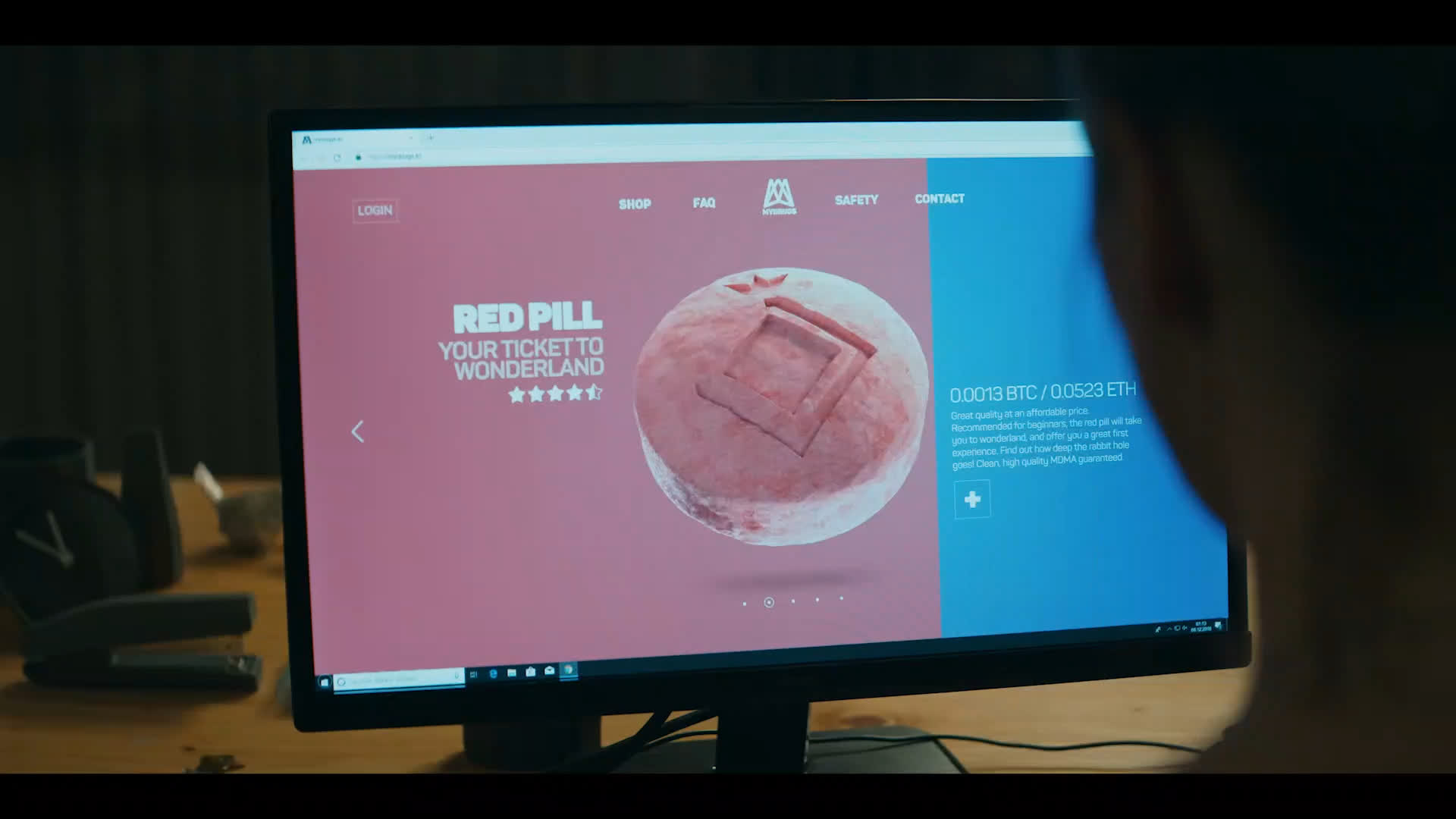